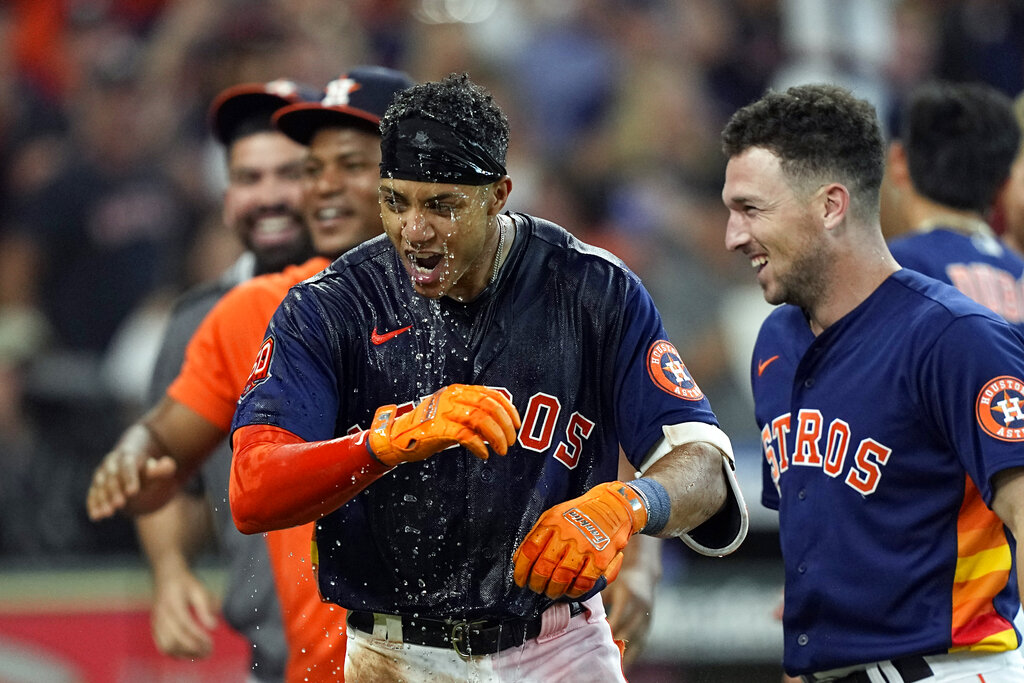 Computer Predictions for Angels vs. Astros

After digging through all of the key stats and trends for this matchup, our best bet is the Astros on the moneyline at -110. Our computer prediction sees the scoring going over the total of 7.5 runs.