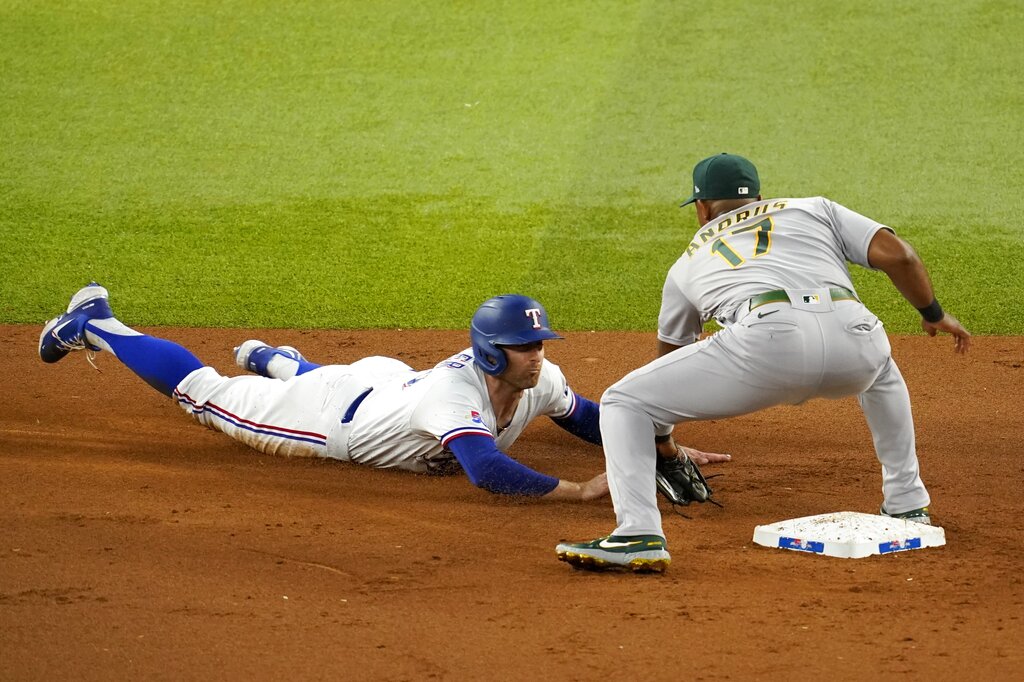 The Houston Astros (58-30) hope to avoid an upset as -206 favorites when they take on Chad Pinder (with homers in two straight contests) and the Oakland Athletics (30-60). First pitch is at 8:10 PM ET Friday, live from Minute Maid Park. Houston’s Jake Odorizzi gets the start, and he’ll go against Oakland’s Cole Irvin.

Our best bet is the Athletics on the moneyline at +173 after digging through all of the key statistics and trends for this matchup. Our computer projects the scoring will over the total of 8 runs.