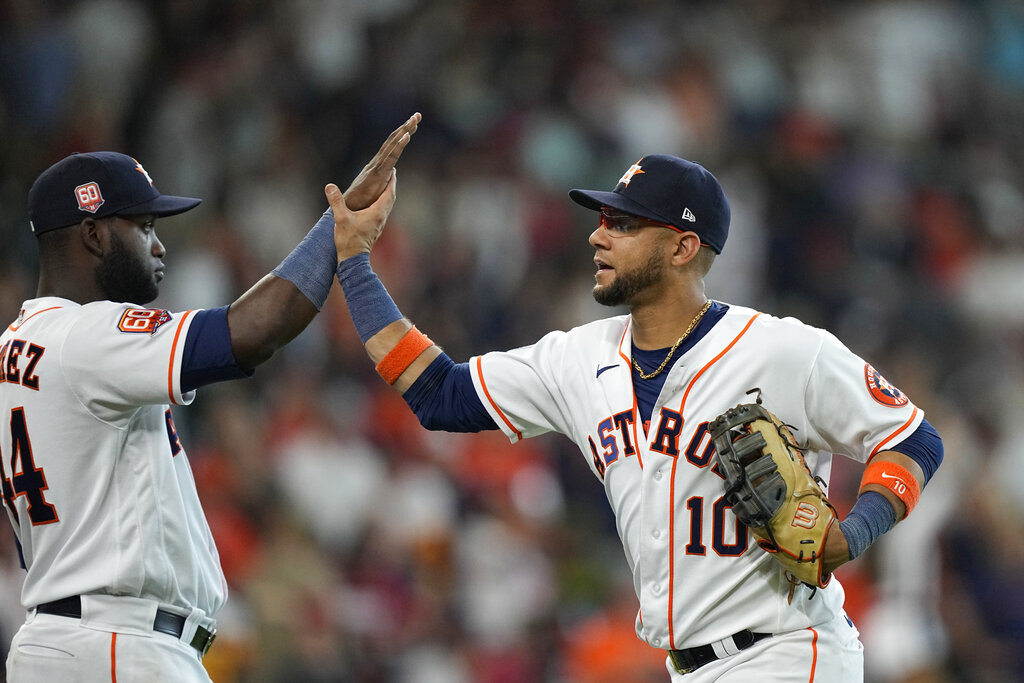 The Houston Astros (64-32) will put their five-game win streak to the test when they visit the Oakland Athletics (35-63) Monday at 9:40 PM ET. Sportsbooks consider the Astros -227 favorites to extend their streak, while the Athletics are +187 underdogs looking for the upset. Houston’s Jake Odorizzi and Oakland’s Adam Oller have been named the starters for this contest.

We have the Athletics on the moneyline at +187 on the moneyline as our best bet in this game after analyzing all of the key trends and stats for this matchup. Our computer prediction sees the scoring going over the total of 8 runs.