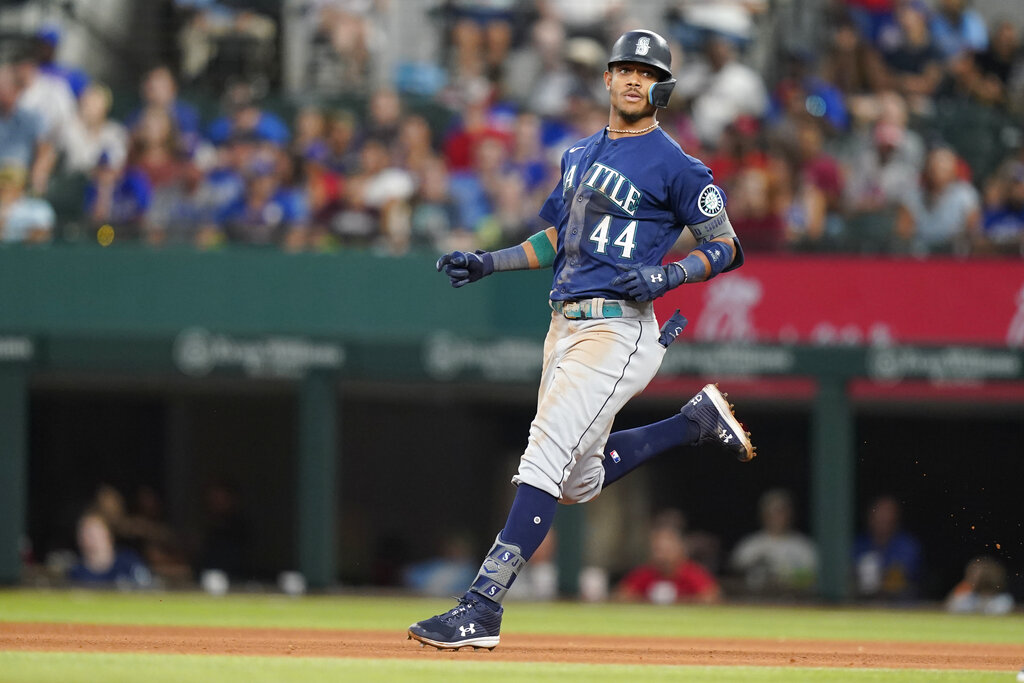 The Seattle Mariners (51-43) will look to Ty France, who has blasted homers in two straight games, to pull off an upset win over the Houston Astros (62-32) Saturday at T-Mobile Park. The Astros and Yordan Alvarez (who has a two-game home run streak of his own) are -139 moneyline favorites for the game, which starts at 4:10 PM ET. Houston’s Justin Verlander gets the start, and he’ll go against Seattle’s Logan Gilbert.

Computer Predictions for Astros vs. Mariners

Our best bet is the Mariners on the moneyline at +118 after taking a look at all of the key trends and stats for this matchup. Our computer predicts the total score will over the total of 7 runs.