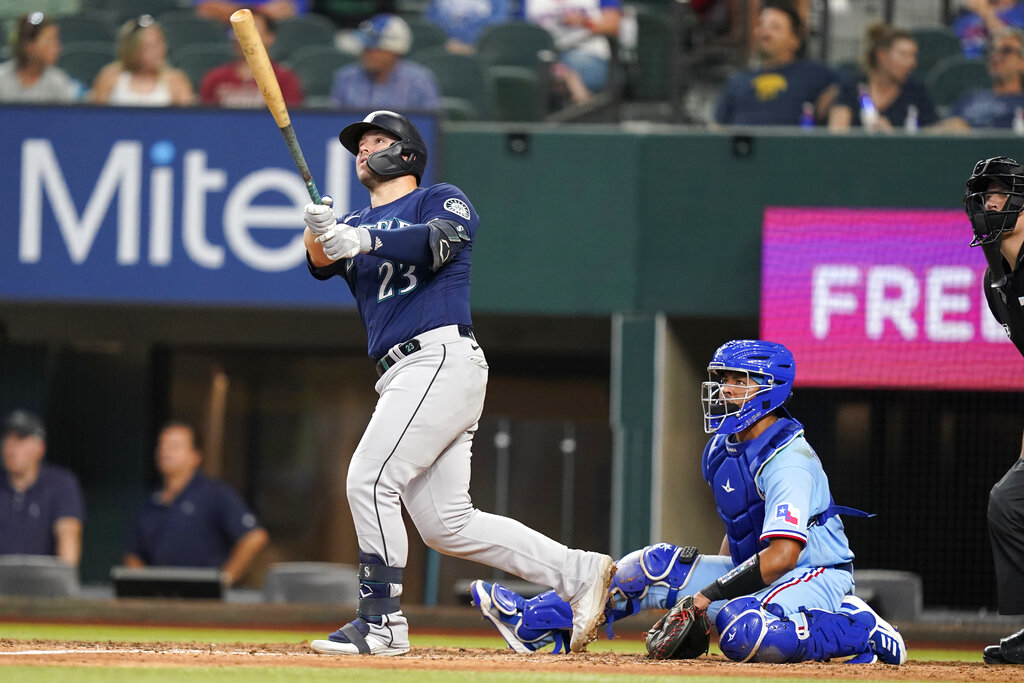 Ty France is on the brink of his 99th hit of the season for the Seattle Mariners (51-44) as they get set to take on the Houston Astros (63-32) on Sunday. The Mariners enter the matchup as -101 underdogs on the moneyline, and action gets underway from T-Mobile Park at 4:10 PM ET. Houston’s Framber Valdez gets the start, and he’ll go against Seattle’s Robbie Ray.

Computer Predictions for Astros vs. Mariners

After analyzing all of the key statistics and trends for this matchup, our best bet is the Mariners on the moneyline at -101. Our computer picks see the scoring going over the total of 7 runs.