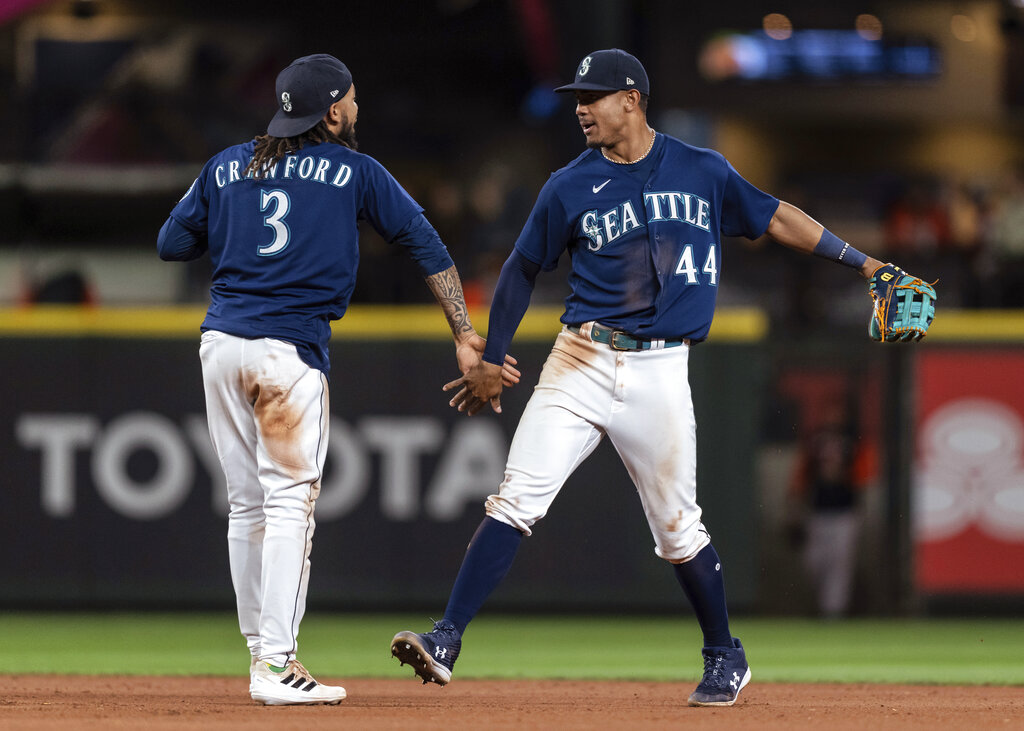 The Toronto Blue Jays (45-39) visit the Seattle Mariners (42-42) at 10:10 PM ET Friday in a meeting between two of the league’s best hitters. Alejandro Kirk is batting .312 this year (10th in the league) for the favored Blue Jays (-125), while Ty France ranks seventh in the majors with a .315 average for the underdog Mariners. Toronto’s Ross Stripling gets the start, and he’ll go against Seattle’s George Kirby.

We have the Mariners on the moneyline at +105 on the moneyline as our best bet in this game after digging through all of the key trends and stats for this matchup. Our computer prediction sees the scoring going over the total of 8 runs.