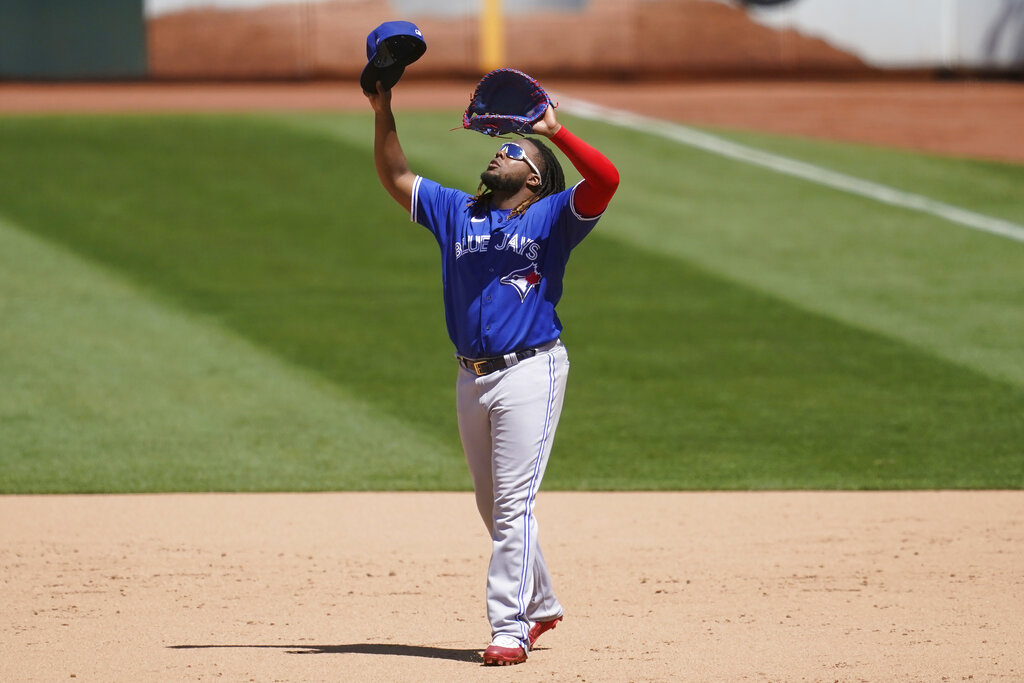 The Toronto Blue Jays (45-42) are -190 favorites to break their four-game losing streak when they face the Philadelphia Phillies (46-41), losers of two in a row. The game begins Tuesday at 7:07 PM ET, live from Rogers Centre. Toronto’s Jose Berrios and Philadelphia’s Andrew Bellatti have been named the starters for this contest.

After looking at all of the key trends and statistics for this matchup, our best bet is the Phillies on the moneyline at +160. Our computer picks see the scoring going over the total of 9.5 runs.