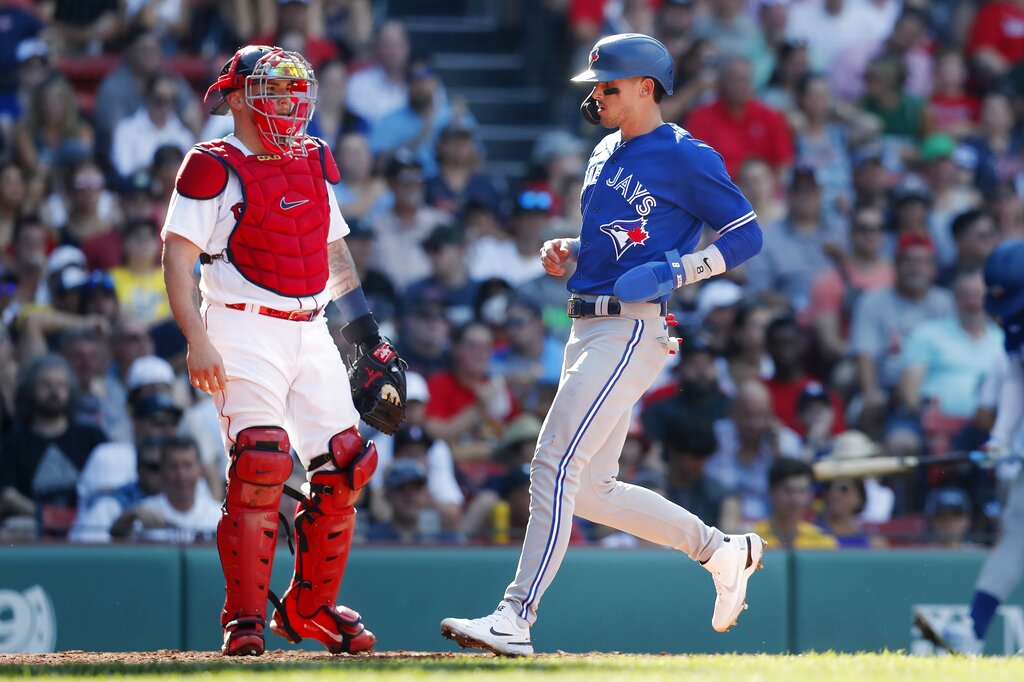 The Toronto Blue Jays (52-43) are -146 favorites when they take on the Boston Red Sox (48-47) on Sunday at 1:35 PM ET. Lourdes Gurriel Jr. has 99 hits on the season and will hope to hit his milestone 100th once the game begins at Fenway Park. Ross Stripling starts for Toronto while Brayan Bello is Boston’s starter for the contest.

After taking a look at all of the key statistics and trends for this matchup, our best bet is the Red Sox on the moneyline at +125. Our computer picks see the scoring going over the total of 11 runs.