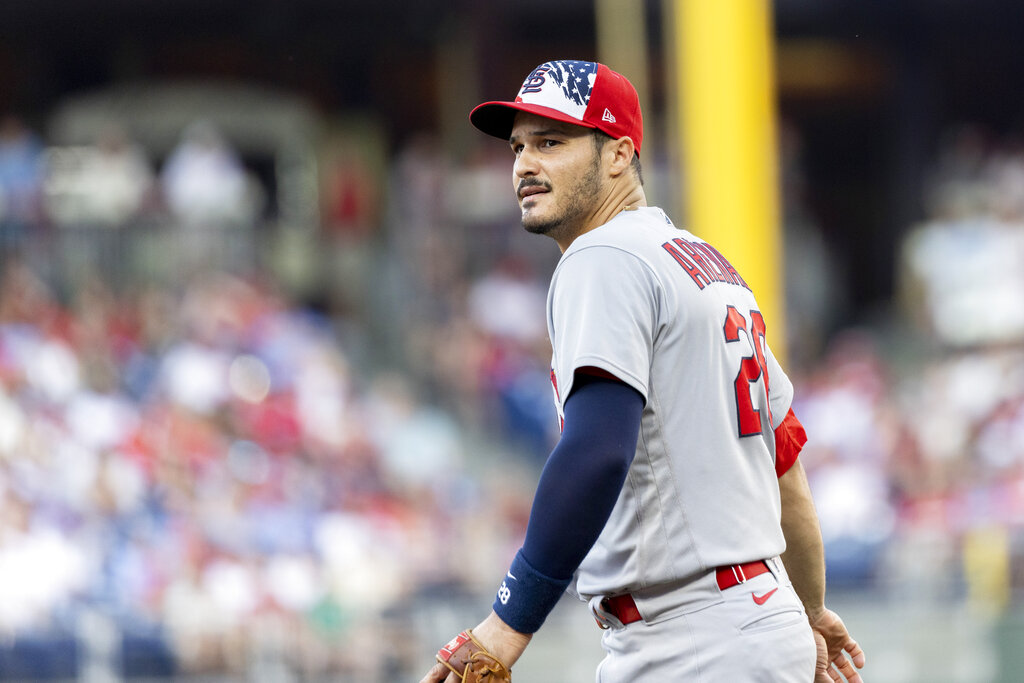 The Atlanta Braves (47-34) are set to take on the St. Louis Cardinals (44-38) Tuesday at 7:20 PM ET. The Braves are listed as -148 favorites by bookmakers, while the underdog Cardinals have +126 odds for the contest. Atlanta’s Ian Anderson gets the start, and he’ll go against St. Louis’ Andre Pallante.

Computer Predictions for Braves vs. Cardinals

After digging through all of the key statistics and trends for this matchup, our best bet is the Cardinals on the moneyline at +126. Our computer picks see the scoring going under the total of 9.5 runs.