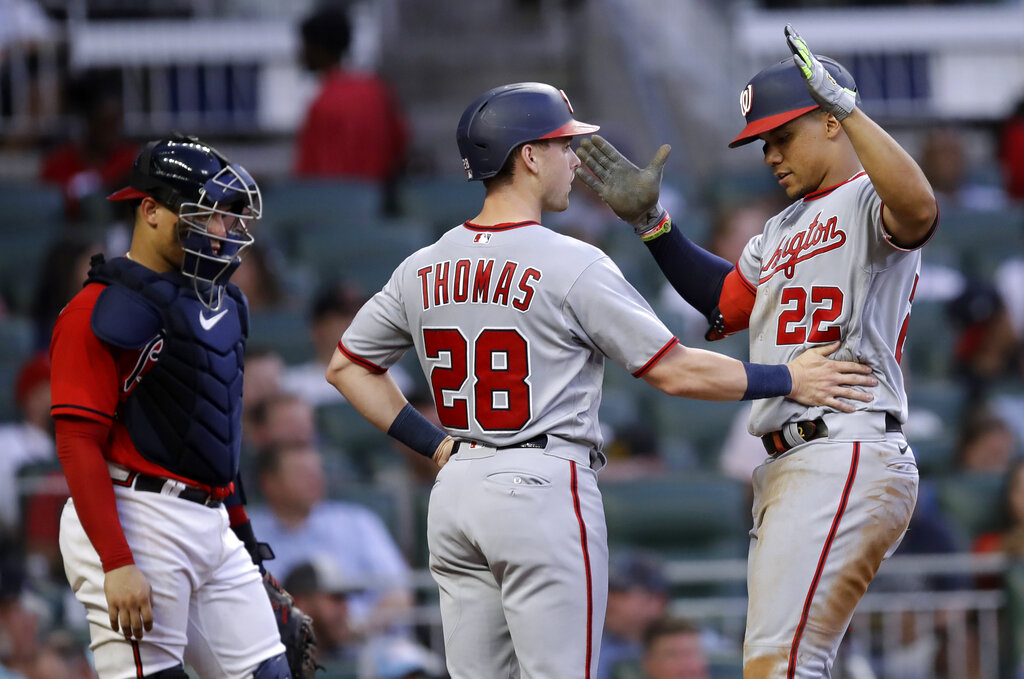 Austin Riley is on the brink of his 98th hit of the season for the Atlanta Braves (53-37) as they get set to take on the Washington Nationals (30-60) on Thursday. The Braves enter the matchup as -221 favorites on the moneyline, and action gets underway from Nationals Park at 7:05 PM ET. Atlanta’s Kyle Wright gets the start, and he’ll go against Washington’s Anibal Sanchez.

We have the Nationals on the moneyline at +181 on the moneyline as our best bet in this contest after analyzing all of the key trends and statistics for this matchup. Our computer picks see the scoring going over the total of 9.5 runs.