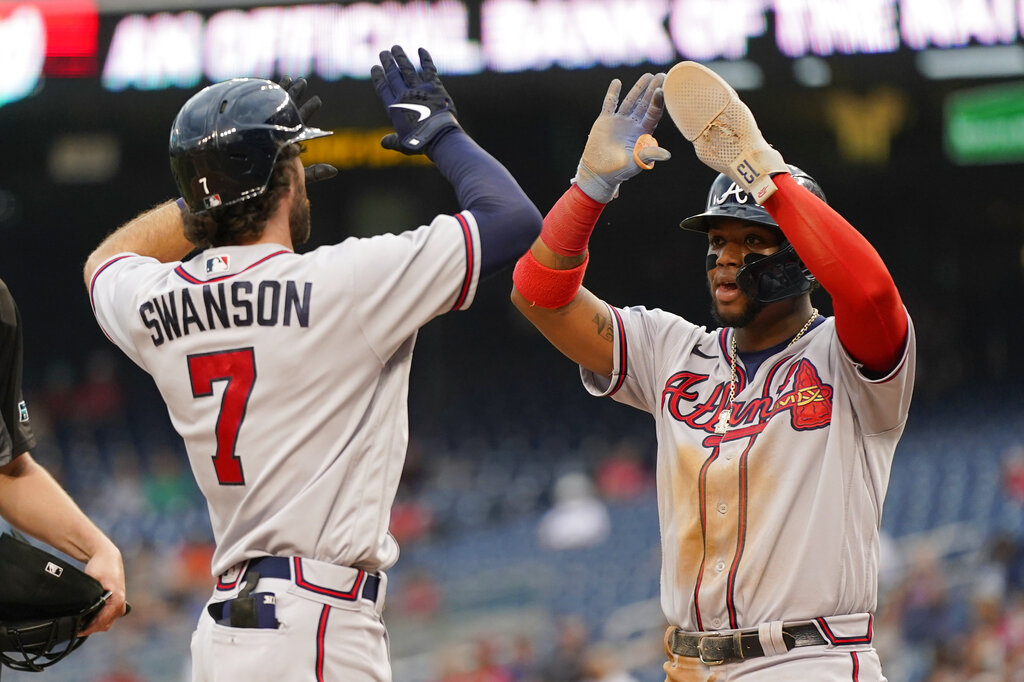 The Atlanta Braves (54-37) will play the Washington Nationals (30-61) on Friday at 7:05 PM ET. Austin Riley will be looking for his 99th hit of the season for the favored Braves (-207) when the game gets underway at Nationals Park. Atlanta’s Ian Anderson gets the start, and he’ll go against Washington’s Patrick Corbin.

After analyzing all of the key trends and statistics for this matchup, our best bet is the Nationals on the moneyline at +174. Our computer prediction sees the scoring going over the total of 9.5 runs.