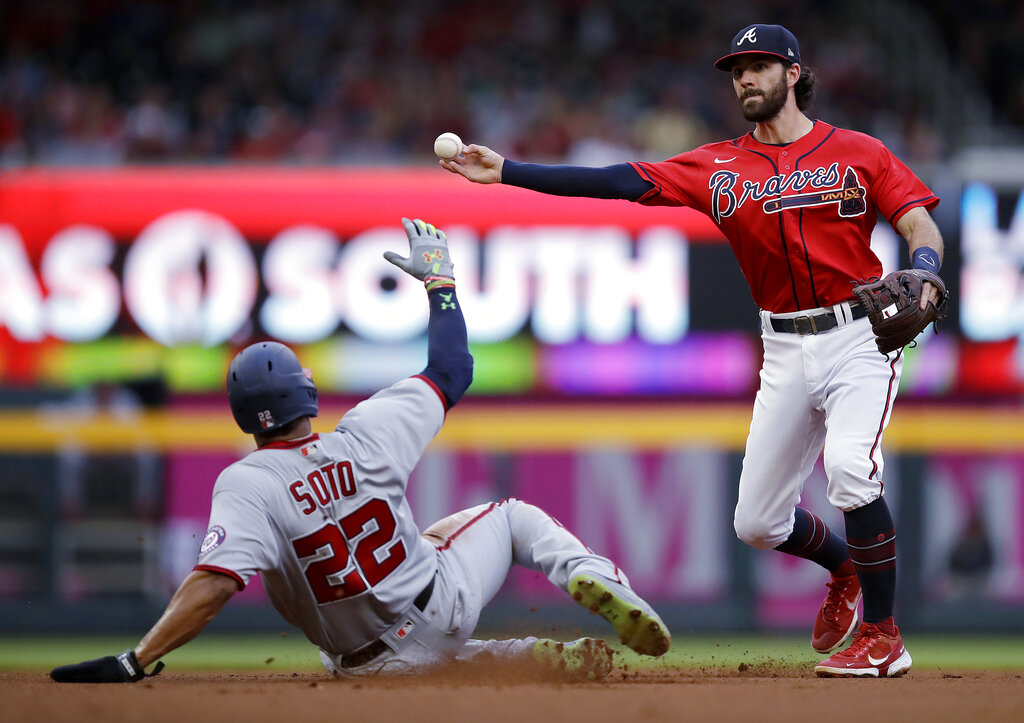 The Atlanta Braves (50-35) and Michael Harris II (four hits last time out) are favored (-245) on the moneyline for their matchup with the Washington Nationals (30-56) on Saturday at 4:10 PM ET. Atlanta’s Kyle Wright and Washington’s Patrick Corbin have been named the starters for this contest.

After taking a look at all of the key statistics and trends for this matchup, our best bet is the Nationals on the moneyline at +199. Our computer prediction sees the scoring going over the total of 9.5 runs.