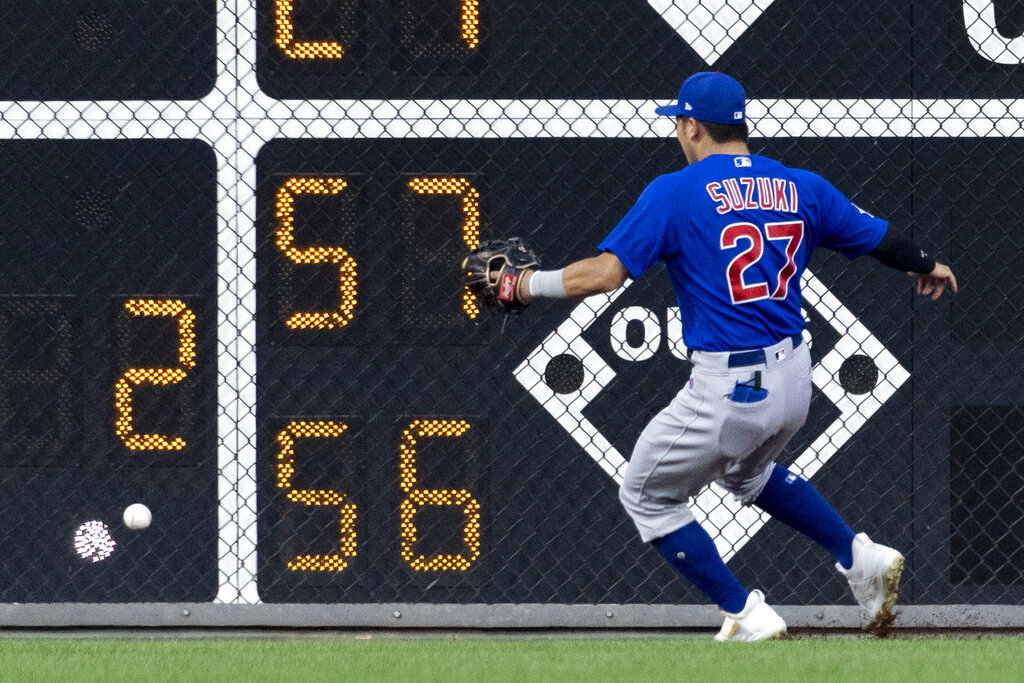 The Philadelphia Phillies (55-48) are +116 underdogs for their Wednesday matchup with the Atlanta Braves (63-41). Zack Wheeler gets the ball for the Phillies and will look to upset the Braves and earn his 10th win of the campaign. Atlanta’s Charlie Morton and Philadelphia’s Wheeler have been named the starters for this contest.

Computer Predictions for Braves vs. Phillies

We have the Phillies on the moneyline at +116 on the moneyline as our best bet in this contest after digging through all of the key stats and trends for this matchup. Our computer picks see the scoring going over the total of 7.5 runs.