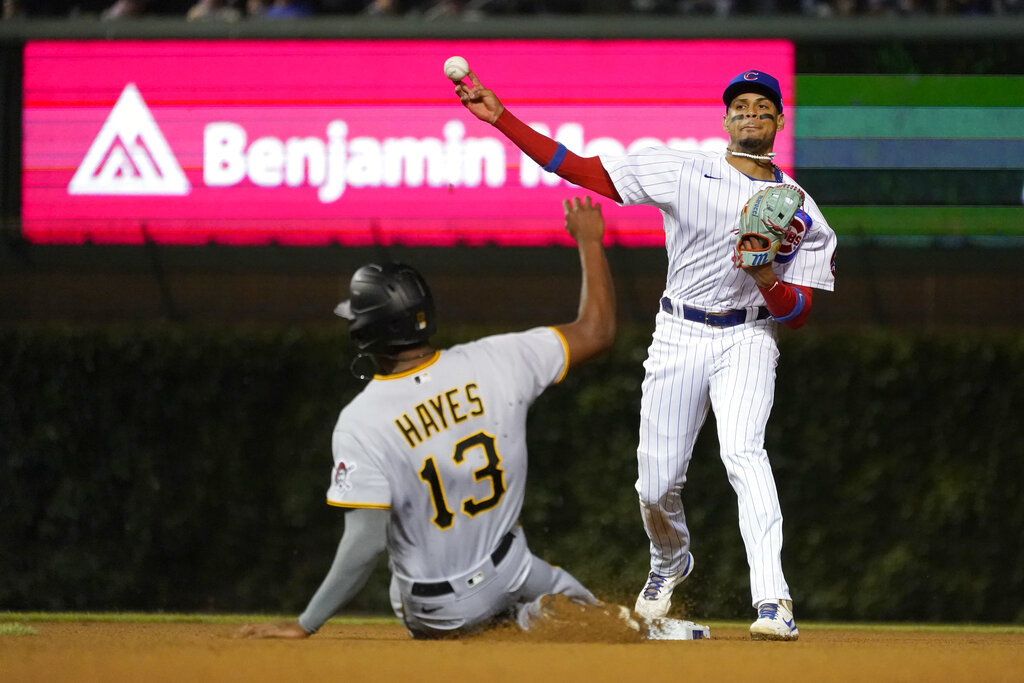 The Milwaukee Brewers (57-46) are -201 favorites when they take on the Pittsburgh Pirates (41-62) on Wednesday at 7:05 PM ET. Christian Yelich has 97 hits on the season and will hope to hit his milestone 100th once the game begins at PNC Park. Freddy Peralta gets the starting nod for Milwaukee while Tyler Beede is Pittsburgh’s starter for the contest.

Computer Predictions for Brewers vs. Pirates

Our best bet is the Pirates on the moneyline at +170 after looking at all of the key statistics and trends for this matchup. Our computer projects the scoring will over the total of 8 runs.