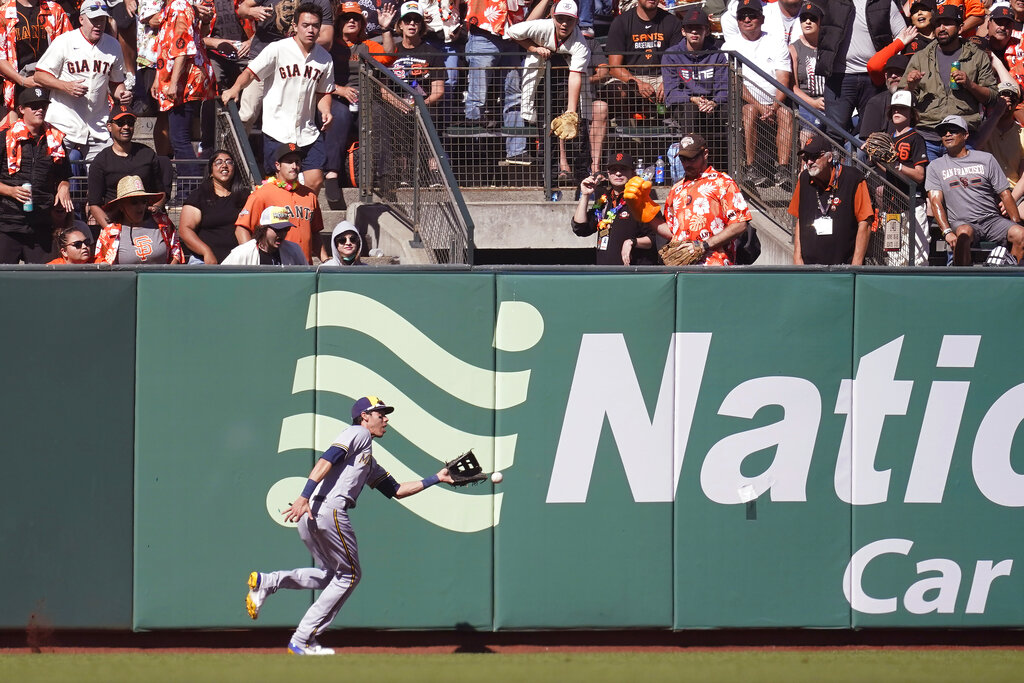 The Milwaukee Brewers (50-43) will try to put a stop to their current three-game losing streak when they host the Colorado Rockies (43-50) at 8:10 PM ET Friday. Sportsbooks consider the Brewers to be -215 favorites to end their skid, while the Rockies are +185 underdogs looking for the upset. Milwaukee’s Corbin Burnes gets the start, and he’ll go against Colorado’s Antonio Senzatela.

Computer Predictions for Brewers vs. Rockies

We have the Rockies on the moneyline at +185 on the moneyline as our best bet in this contest after taking a look at all of the key trends and statistics for this matchup. Our computer prediction sees the scoring going over the total of 7.5 runs.