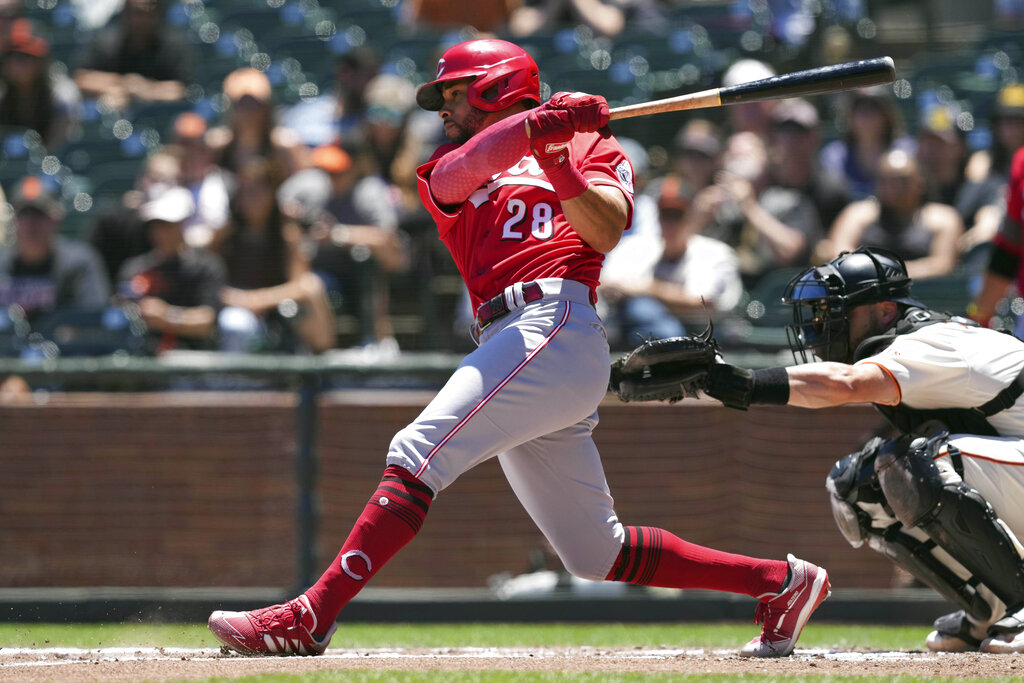 The St. Louis Cardinals (50-44) will meet the Cincinnati Reds (34-57) on Sunday at 2:15 PM ET. Nolan Arenado will be looking for his 98th hit of the season for the favored Cardinals (-162) when the game gets underway at Busch Stadium. St. Louis’ Steven Matz gets the start, and he’ll go against Cincinnati’s Graham Ashcraft.

Computer Predictions for Cardinals vs. Reds

We have the Reds on the moneyline at +140 on the moneyline as our best bet in this game after looking at all of the key trends and stats for this matchup. Our computer picks see the scoring going over the total of 9 runs.