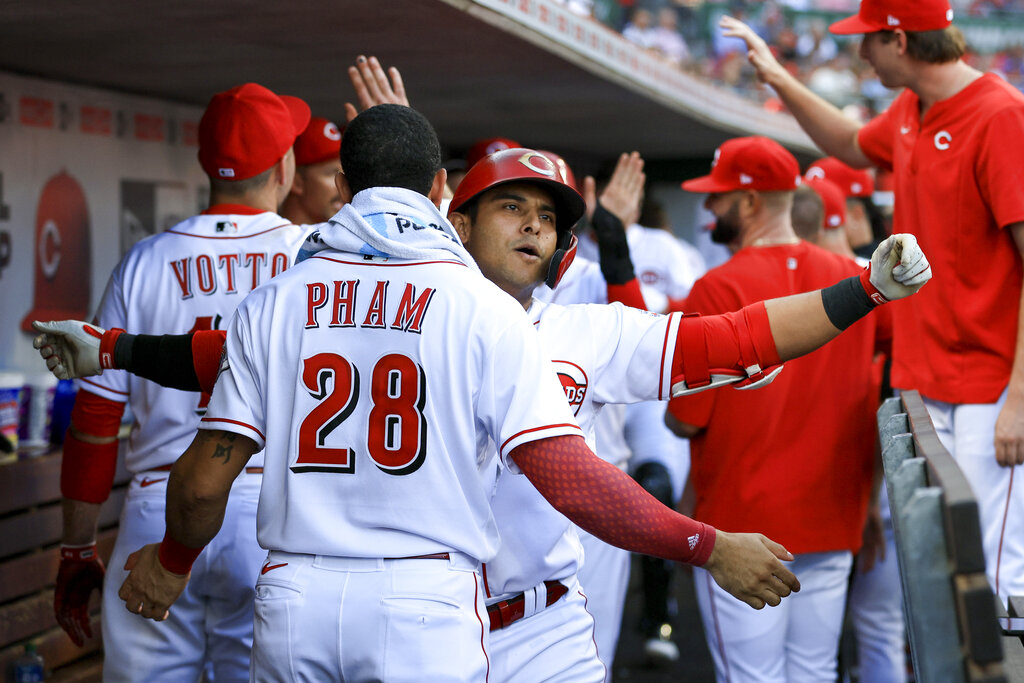 The St. Louis Cardinals (51-45), led by Paul Goldschmidt on a three-game home run streak, are -144 favorites on the moneyline to defeat the Cincinnati Reds (35-58). First pitch is set for 1:40 PM ET Sunday, live from Great American Ball Park. St. Louis’ Miles Mikolas gets the start, and he’ll go against Cincinnati’s Tyler Mahle.

Computer Predictions for Cardinals vs. Reds

Our best bet is the Reds on the moneyline at +124 after taking a look at all of the key trends and statistics for this matchup. Our computer projects the total score will over the total of 10 runs.