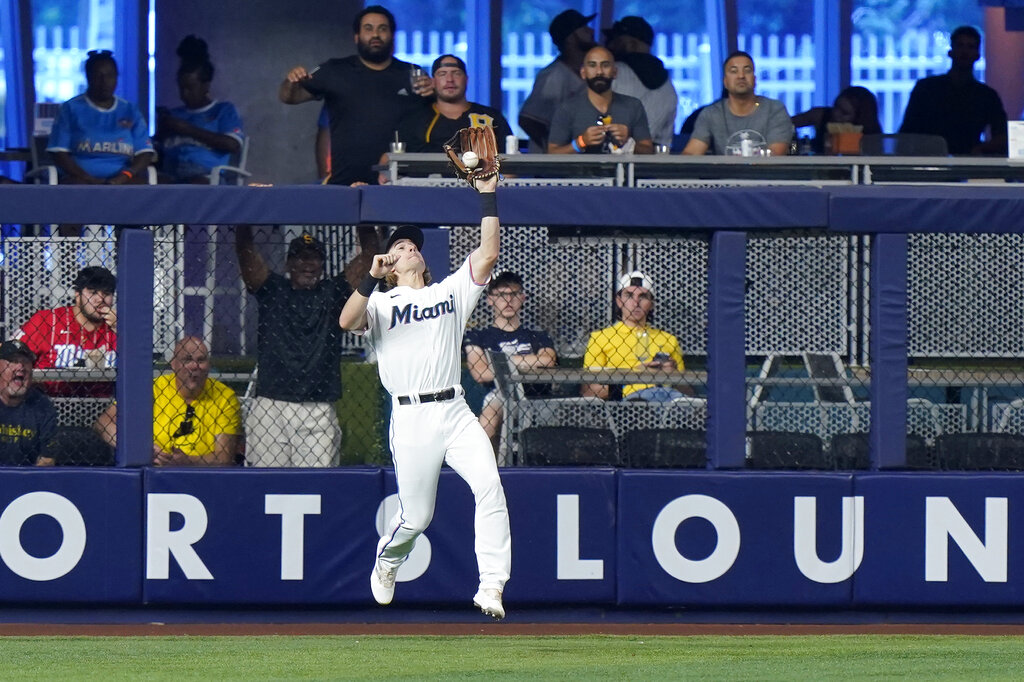 The Chicago Cubs (38-57) and Yan Gomes (2 HR in his last game) are favored (-144) on the moneyline for their matchup with the Pittsburgh Pirates (40-56) on Monday at 8:05 PM ET. Adrian Sampson will get the ball for Chicago while Pittsburgh counter with JT Brubaker.

Computer Predictions for Cubs vs. Pirates

Our best bet is the Pirates on the moneyline at +123 after taking a look at all of the key statistics and trends for this matchup.