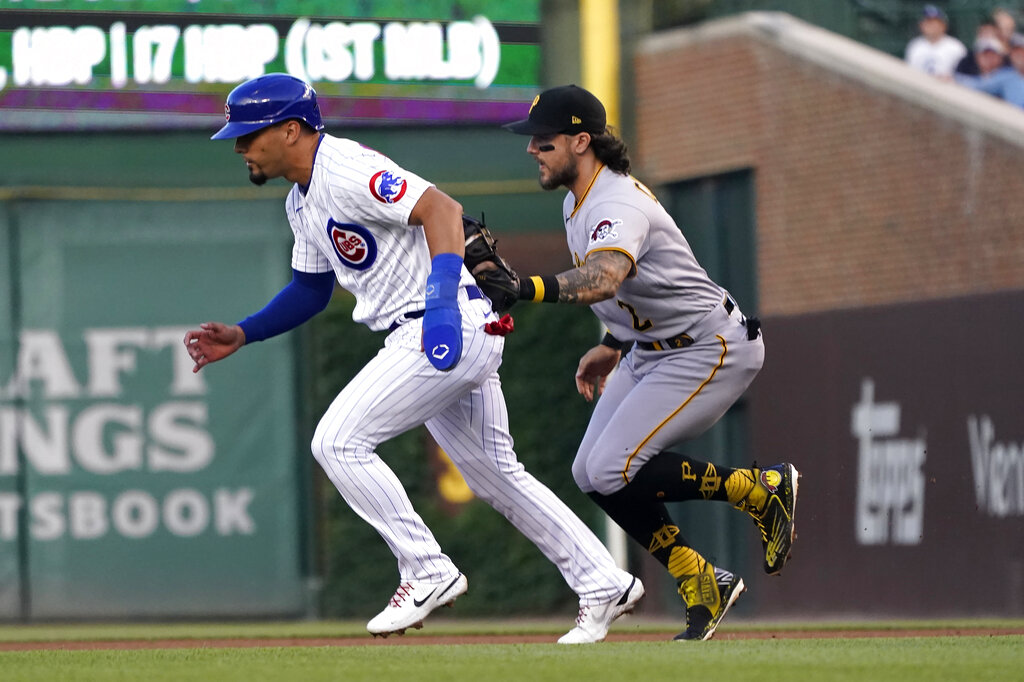 The Chicago Cubs (39-57) will vie for their sixth straight victory when they host the Pittsburgh Pirates (40-57) on Tuesday at 2:20 PM ET. The Cubs are listed as -183 favorites by bookmakers, while the Pirates are +155 underdogs. Chicago’s Keegan Thompson and Pittsburgh’s Bryse Wilson have been named the starters for this contest.

Computer Predictions for Cubs vs. Pirates

Our best bet is the Pirates on the moneyline at +155 after looking at all of the key stats and trends for this matchup.