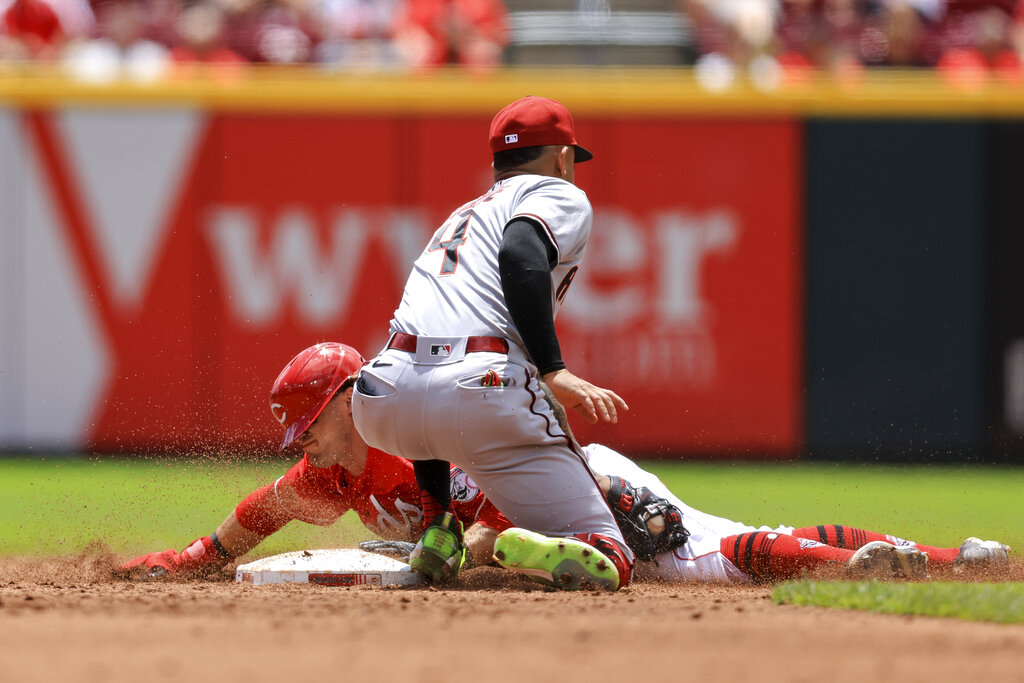 The Colorado Rockies (37-47) and Kris Bryant (2 HR in his last game) are underdogs (+105) on the moneyline for their matchup with the Arizona Diamondbacks (37-47) on Saturday at 4:10 PM ET. Madison Bumgarner will get the ball for Arizona while Colorado counter with Kyle Freeland.

Computer Predictions for Diamondbacks vs. Rockies

After taking a look at all of the key stats and trends for this matchup, our best bet is the Rockies on the moneyline at +105. Our computer prediction sees the scoring going under the total of 9 runs.