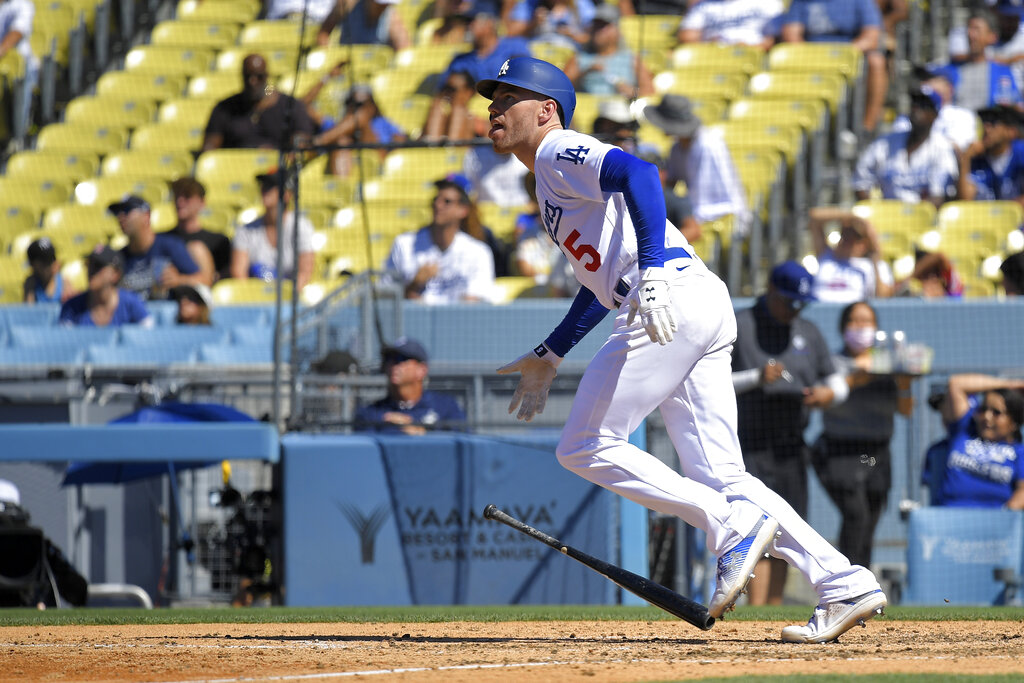 The Los Angeles Dodgers (57-30) visit the St. Louis Cardinals (48-43) at 7:15 PM ET Thursday for a meeting between two of the league’s best hitters. For the favored Dodgers (-157), Freddie Freeman is batting .317 this year, fifth in the league, while Paul Goldschmidt ranks second in the majors with a .332 average for the underdog Cardinals. Tyler Anderson takes the mound for Los Angeles while Dakota Hudson is St. Louis’ starter for the contest.

Computer Predictions for Dodgers vs. Cardinals

Our best bet is the Cardinals on the moneyline at +132 after taking a look at all of the key statistics and trends for this matchup. Our computer projects the scoring will under the total of 9 runs.