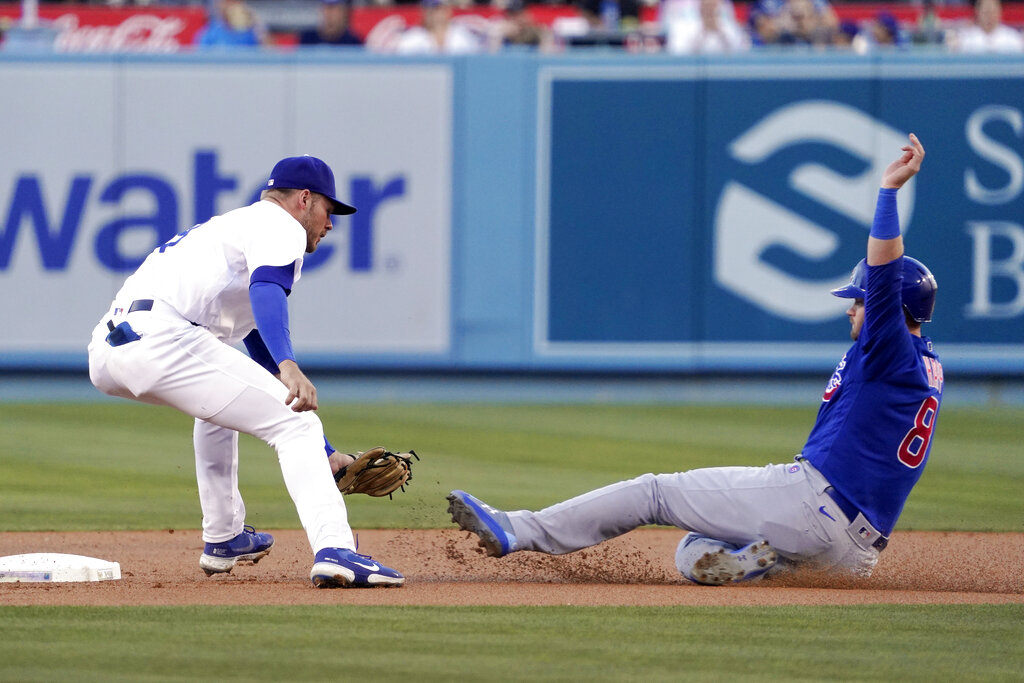 Freddie Freeman is on the brink of his 99th hit of the season for the Los Angeles Dodgers (55-29) as they get set to take on the Chicago Cubs (34-51) on Sunday. The Dodgers enter the matchup as -256 favorites on the moneyline, and action gets underway from Dodger Stadium at 4:10 PM ET. Julio Urias gets the starting nod for Los Angeles while Drew Smyly is Chicago’s starter for the contest.

We have the Cubs on the moneyline at +209 on the moneyline as our best bet in this contest after taking a look at all of the key stats and trends for this matchup. Our computer picks see the scoring going over the total of 7.5 runs.