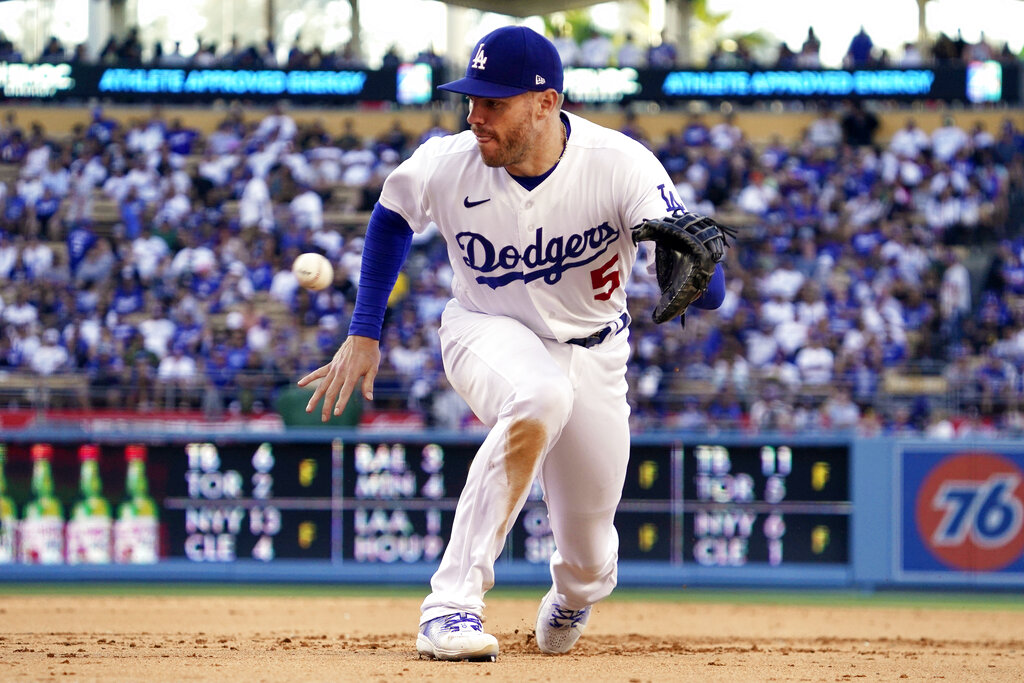 The Los Angeles Dodgers (52-29) will take on the Chicago Cubs (34-48) on Thursday at 10:10 PM ET. Trea Turner will be looking for his 100th hit of the season for the favored Dodgers (-281) when the game gets underway at Dodger Stadium. Tony Gonsolin will get the ball for Los Angeles while Chicago counter with Mark Leiter Jr..

Our best bet is the Cubs on the moneyline at +230 after digging through all of the key trends and statistics for this matchup. Our computer predicts the total score will over the total of 8.5 runs.