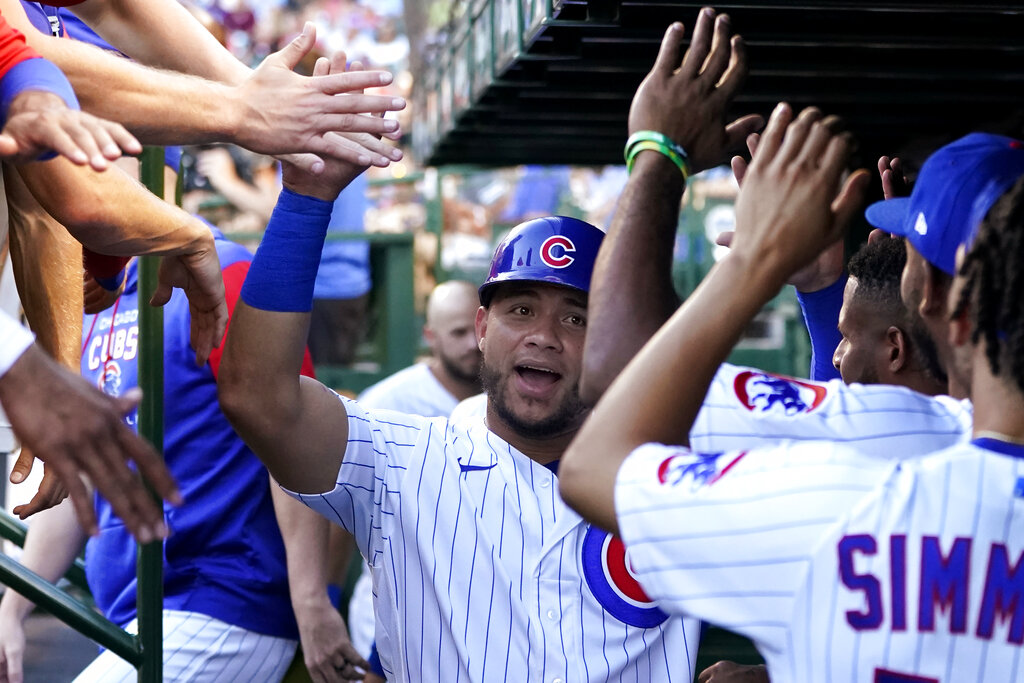 The Los Angeles Dodgers (53-29) and Mookie Betts (2 HR in his last game) are favored (-235) on the moneyline for their matchup with the Chicago Cubs (34-49) on Friday at 10:10 PM ET. Tyler Anderson takes the mound for Los Angeles while Keegan Thompson is Chicago’s starter for the contest.

We have the Cubs on the moneyline at +192 on the moneyline as our best bet in this contest after digging through all of the key statistics and trends for this matchup. Our computer picks see the scoring going over the total of 8.5 runs.