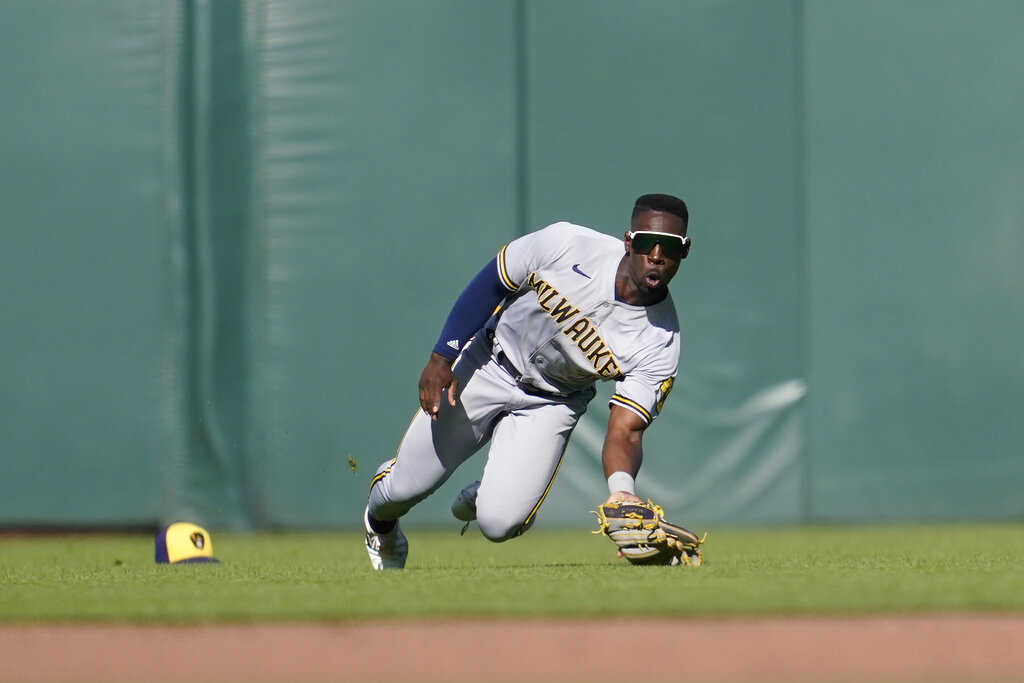 Only one streak will continue when the Los Angeles Dodgers (60-30) (four-game win streak) and the San Francisco Giants (48-43) (three-game win streak) meet on Thursday at 10:09 PM ET. The Dodgers have been set as -162 favorites by bookmakers for the contest at Dodger Stadium. Neither team has named a starter for this contest.

Computer Predictions for Dodgers vs. Giants

After looking at all of the key statistics and trends for this matchup, our best bet is the Giants on the moneyline at +140. Our computer prediction sees the scoring going over the total of 8.5 runs.