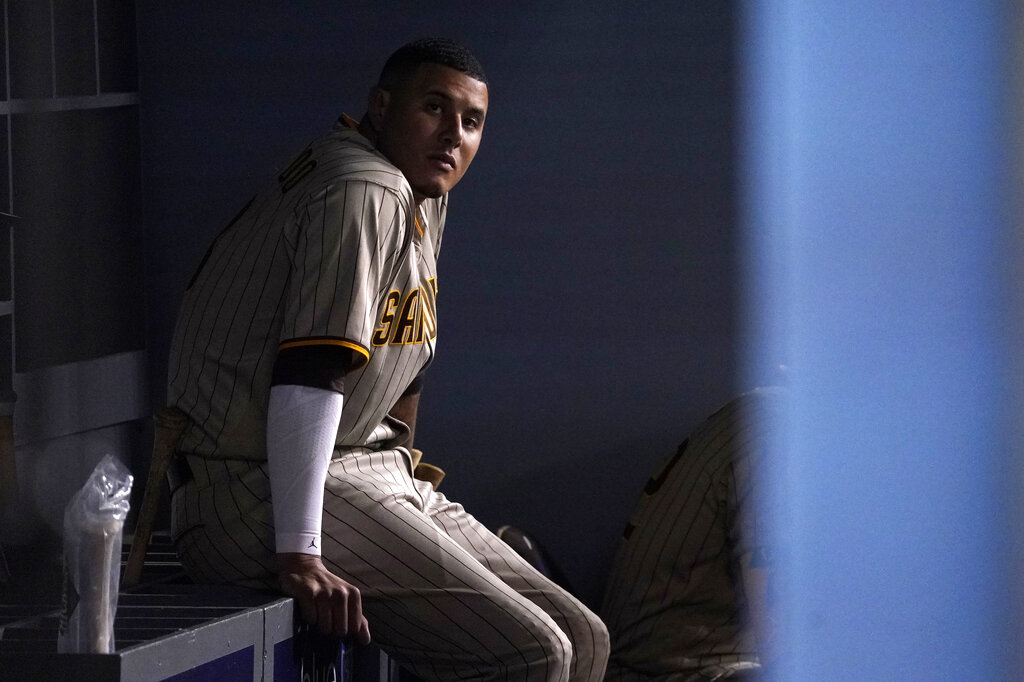 Mookie Betts is on the brink of his 100th hit of the season for the Los Angeles Dodgers (73-33) as they get set to take on the San Diego Padres (61-48) on Saturday. The Dodgers enter the matchup as -155 favorites on the moneyline, and action gets underway from Dodger Stadium at 9:10 PM ET. Andrew Heaney will get the ball for Los Angeles while San Diego counter with Mike Clevinger.

Computer Predictions for Dodgers vs. Padres

We have the Padres on the moneyline at +131 on the moneyline as our best bet in this contest after looking at all of the key trends and statistics for this matchup. Our computer picks see the scoring going under the total of 9 runs.