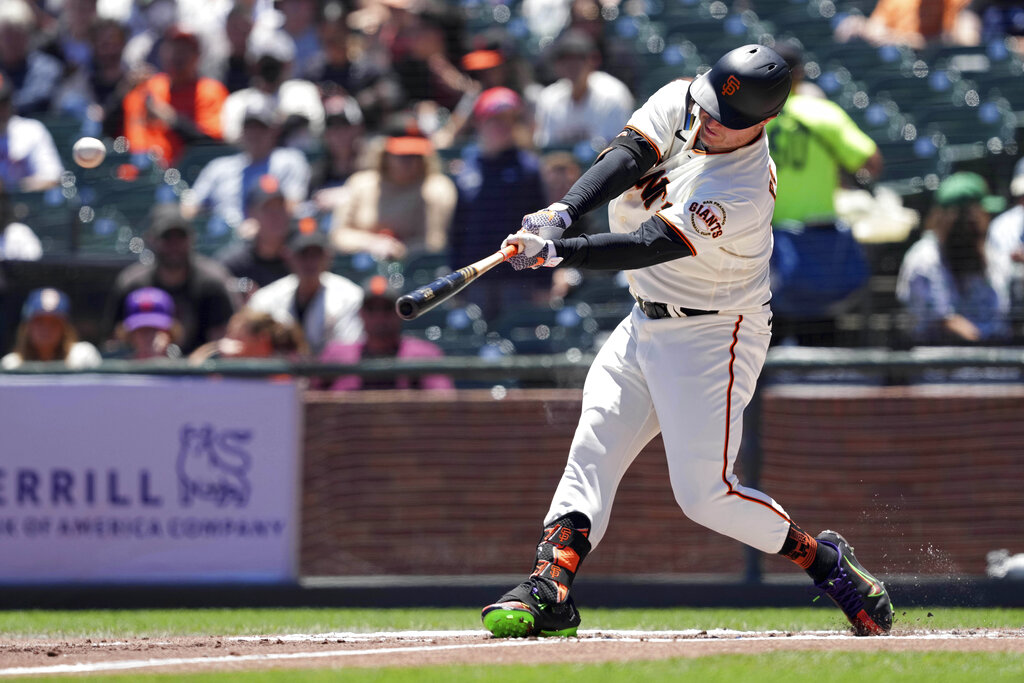 Following a two-homer game in a win over the Padres, Wilmer Flores leads the San Francisco Giants (43-41) into action as -164 favorites against the Arizona Diamondbacks (38-48). First pitch from Oracle Park at 9:45 PM ET on Monday. Alex Cobb will get the ball for San Francisco while Arizona counter with Merrill Kelly.

Our best bet is the Diamondbacks on the moneyline at +140 after analyzing all of the key trends and statistics for this matchup. Our computer predicts the total score will over the total of 7.5 runs.