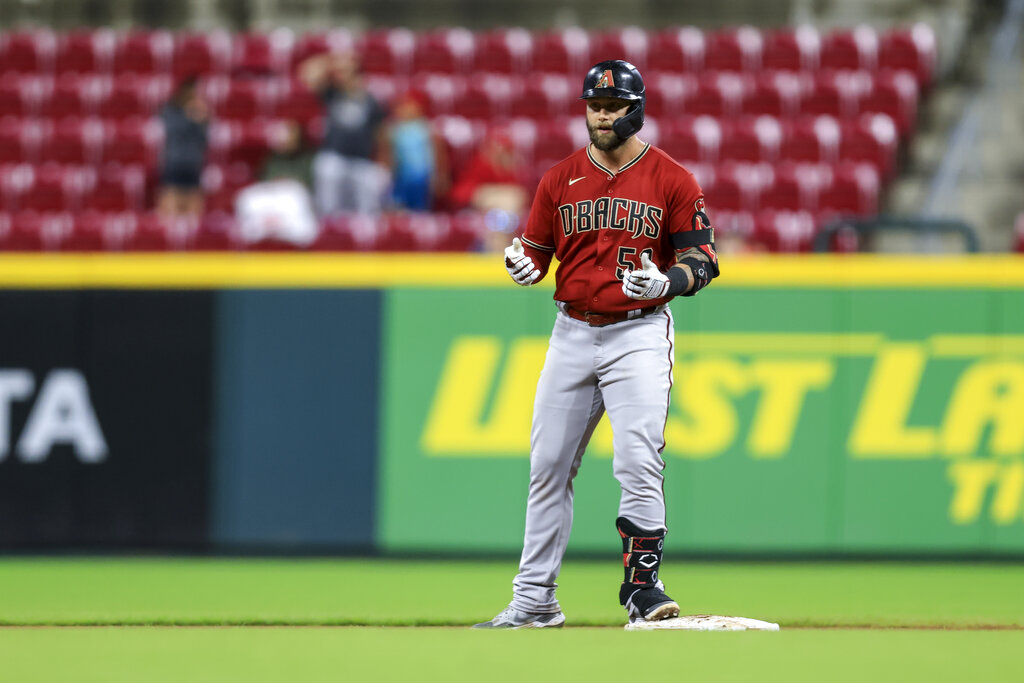 The San Francisco Giants (40-38) hope to avoid their sixth straight defeat when they visit the Arizona Diamondbacks (36-44) Tuesday at 9:40 PM ET. The Giants are listed as -160 favorites to snap their losing skid, while the Diamondbacks are +140 underdogs. San Francisco’s Alex Wood and Arizona’s Tyler Gilbert have been named the starters for this contest.

Our best bet is the Diamondbacks on the moneyline at +140 after looking at all of the key trends and statistics for this matchup. Our computer predicts the total score will under the total of 10 runs.