Harrison Barnes is ready for a New Chapter of His NBA Career!!!

Wouldn’t it be nice if this was possible?

Well, something like this is exactly what Harrison Barnes is going through right now, after signing a 4-year ($94 million) contract with the Dallas Mavericks this summer. 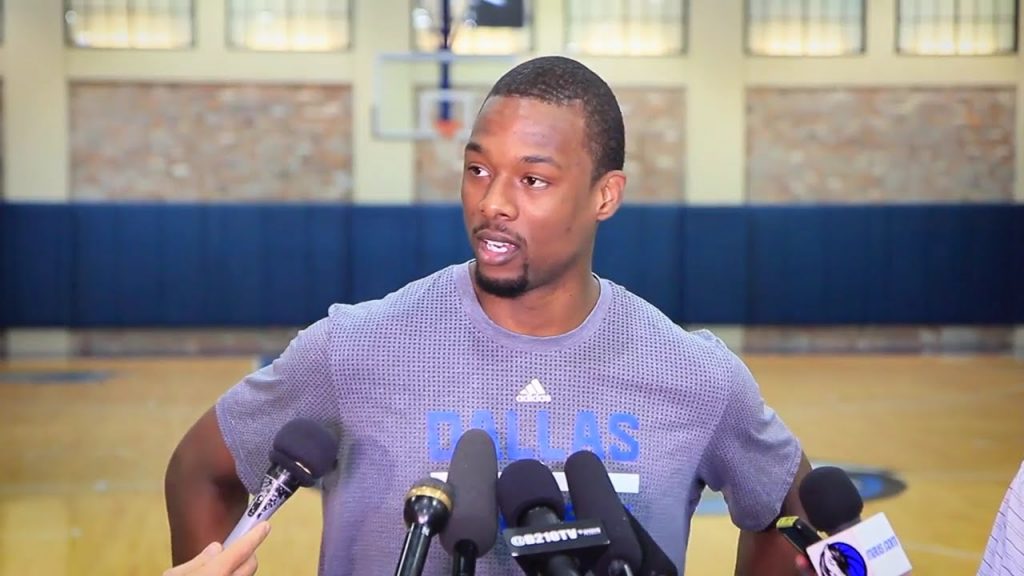 Barnes signed a 4-year deal with the Mavs this summer!!!

Barnes, who left (arguably) the best team in the NBA – Golden State Warriors, is fully aware that his new team is something totally different compared to the Warriors, and that no longer will he have the „Splash brothers“ on his side. It was not a secret that the former University of North Carolina star, Barnes 24, had limited space to showcase his full potential with the Warriors, after being only the 4th option in offense. Now, he is in a situation to be the 1st or the 2nd option and he knows that his huge contract will come with a lot of expectations from both, the fans and the Mavs organization.

Although he was not Mark Cubans first option, Barnes ended up as the top free agent for the Mavericks this summer. Considering that he is projected to make around $22 million in his first season, Barnes intriguing skillset will be put to test immediately.

Namely, ever since the Mavs signed Barnes, many question marks have surfaced, but the biggest one of all is if he can immediately be the difference maker and the guy that could in a short-term become one of the leaders on the team, once Dirk is gone??? This is something that is hard to predict and answer, even Barnes has admitted that he is not completely sure how his game will impact the Mavs. There is no doubt that Barnes is a smart, very coachable player and a great teammate and that he will progress, but with what pace? Barnes himself said that he will have to wait for the first game of the season to see if he is ready or not to be one of the leaders on the team. 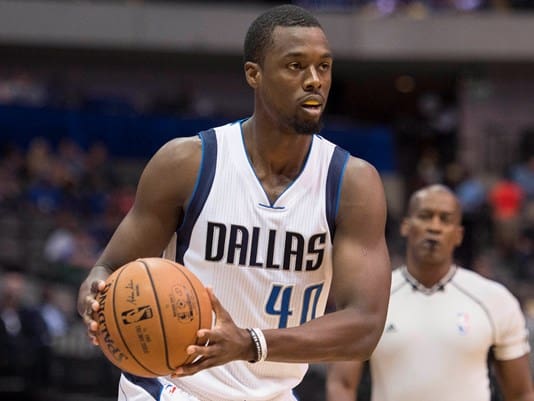 Can Barnes become the go-to player on the Mavs team???

Among other things, Barnes will have to get used to having the ball in his hands much more, taking more shots, making more decisions with the ball and determining the flow of the game. So far his PPG have been on a rise in every of his first four seasons and there is no doubt that they will only continue to increase (last season he averaged 11.7 ppg), but there are many other things that Barnes will be required to do in order to fulfill the expectations that came with his lucrative deal.

With all due respect to Barnes, his ball handling and passing skills are probably his weakest skills. For a player that saw 30.9 minutes of action per game last season, on a team where everyone can shoot the lights out from almost every position on the court, his 1.8 apg is too low. In addition, he spent most of his time waiting for a pass, and rarely created some open looks for himself with the ball.

What he needs to do is to use his leaping abilities and his strength to go by defenders attacking the rim, and not only rely on his jump shot (which by the way has been his bread and butter so far). If he learns how to use the pick and roll situations to his advantage, then there is no doubt that the Mavs huge investment in Barnes would pay off quickly. On the other side, Barnes (at  6’8“ 225 lbs.) has proven that he has become one of the better defenders in the league, who is capable of stopping the likes of Blake Griffin, LaMarcus Aldridge and some other Western-conference Top post-up players. This could turn out to be very useful for the Mavs Coach Rick Carlisle, who likes to use a smaller lineup with Dirk Nowitzki on the floor. 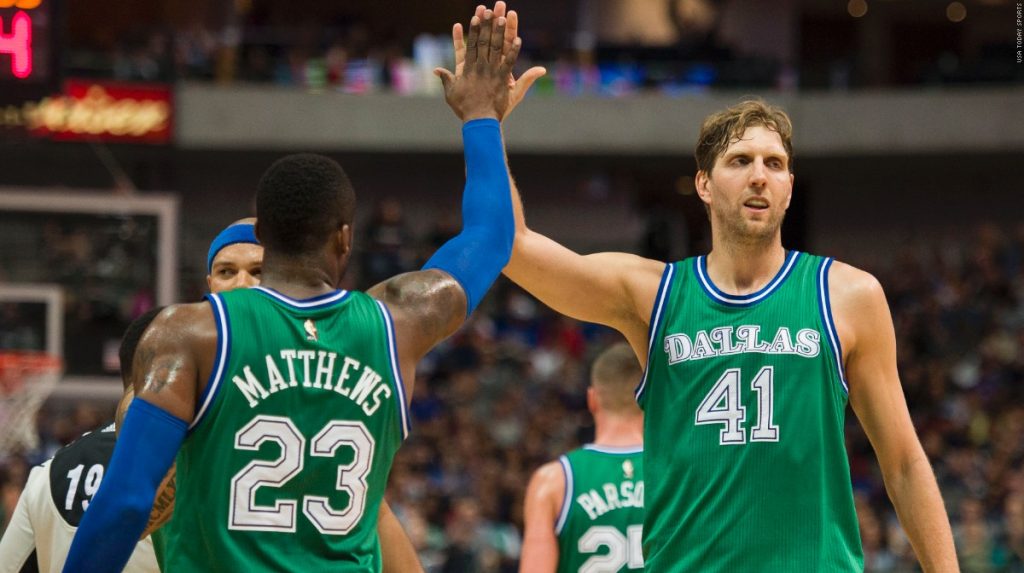 With Matthews and Nowitzki and now Barnes, the Mavs are looking sharp

One thing is certain, patience is a rare feature in the NBA, as the players, coaches and GM’s expect wins immediately. With the Mavericks organization the patience won’t last long because everyone, from Mark Cuban, the entire organization and the fans will expect the team to compete at the highest level and to go deep into the playoffs immediately. With Harrison Barnes, whose role on the court will drastically change (compared to the one he had on the Warriors team), and with the current roster (Matthews, Nowitzki, Bogut, Williams), the Mavs have become a much serious contender in the Western conference and the NBA.