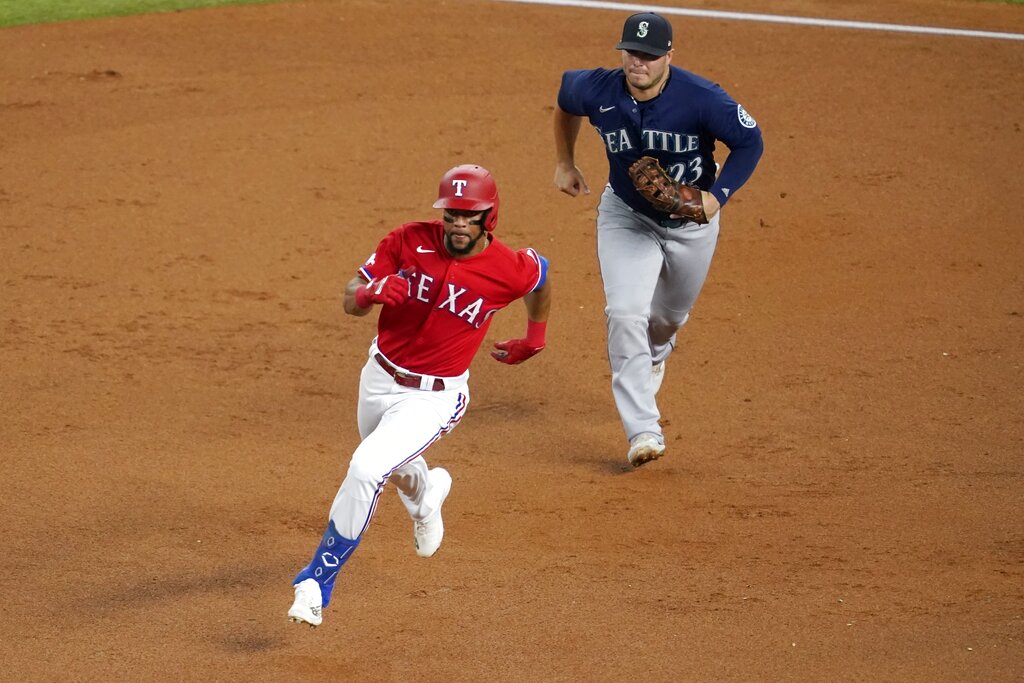 The Seattle Mariners (49-42) will put their 12-game win streak to the test when they visit the Texas Rangers (41-47) Saturday at 4:05 PM ET. Oddsmakers consider the Mariners -141 favorites to extend their streak, while the Rangers are +120 underdogs looking for the upset. Seattle’s Logan Gilbert and Texas’ Spencer Howard have been named the starters for this contest.

Computer Predictions for Mariners vs. Rangers

We have the Rangers on the moneyline at +120 on the moneyline as our best bet in this contest after analyzing all of the key stats and trends for this matchup. Our computer prediction sees the scoring going over the total of 8.5 runs.