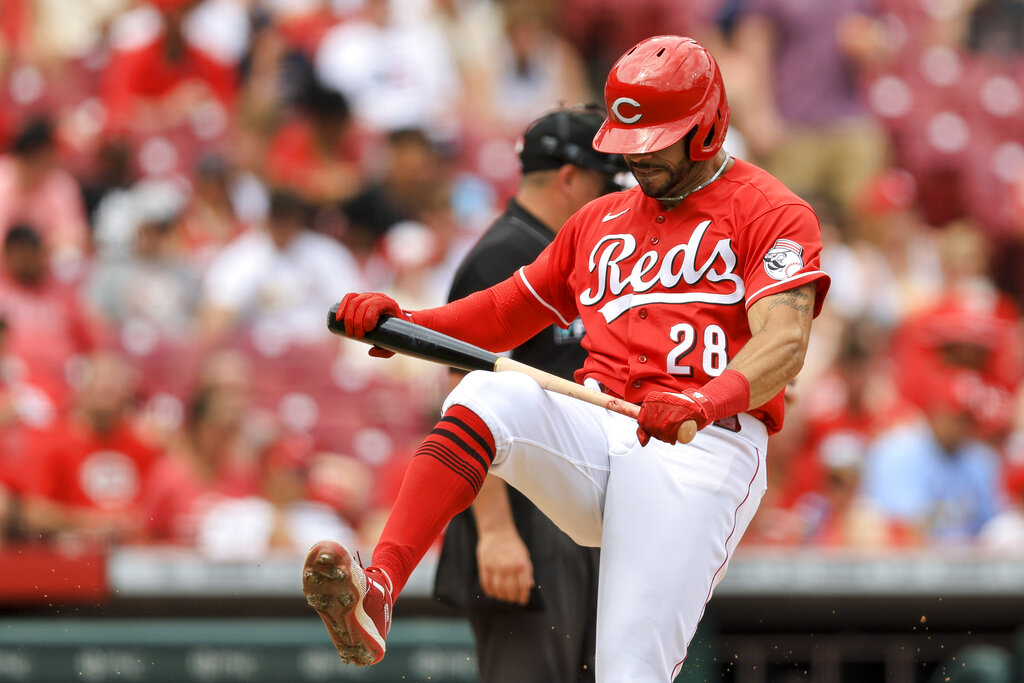 Seeking their 46th win of the year, the Miami Marlins (45-51) are favorites (-112) on the moneyline when they take on the Cincinnati Reds (37-58) Tuesday at 6:40 PM ET. Pablo Lopez will get the ball for Miami while Cincinnati counter with Hunter Greene.

Computer Predictions for Marlins vs. Reds

Our best bet is the Reds on the moneyline at -106 after taking a look at all of the key trends and stats for this matchup. Our computer projects the total score will over the total of 8.5 runs.