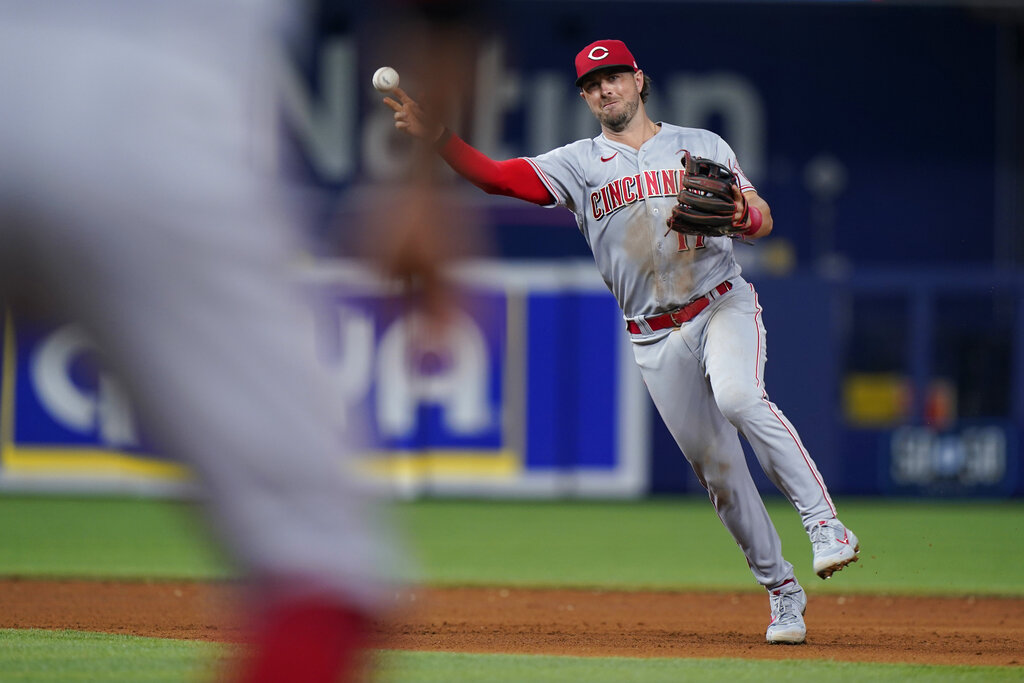 The Cincinnati Reds (42-61) roll into Wednesday’s matchup with the Miami Marlins (47-57) looking to extend a four-game winning streak. The contest starts at 6:40 PM ET with the Marlins listed as -211 favorites on the moneyline to stop the Reds’ streak. Miami’s Sandy Alcantara and Cincinnati’s Mike Minor have been named the starters for this contest.

Computer Predictions for Marlins vs. Reds

After looking at all of the key trends and statistics for this matchup, our best bet is the Reds on the moneyline at +177. Our computer picks see the scoring going over the total of 7 runs.