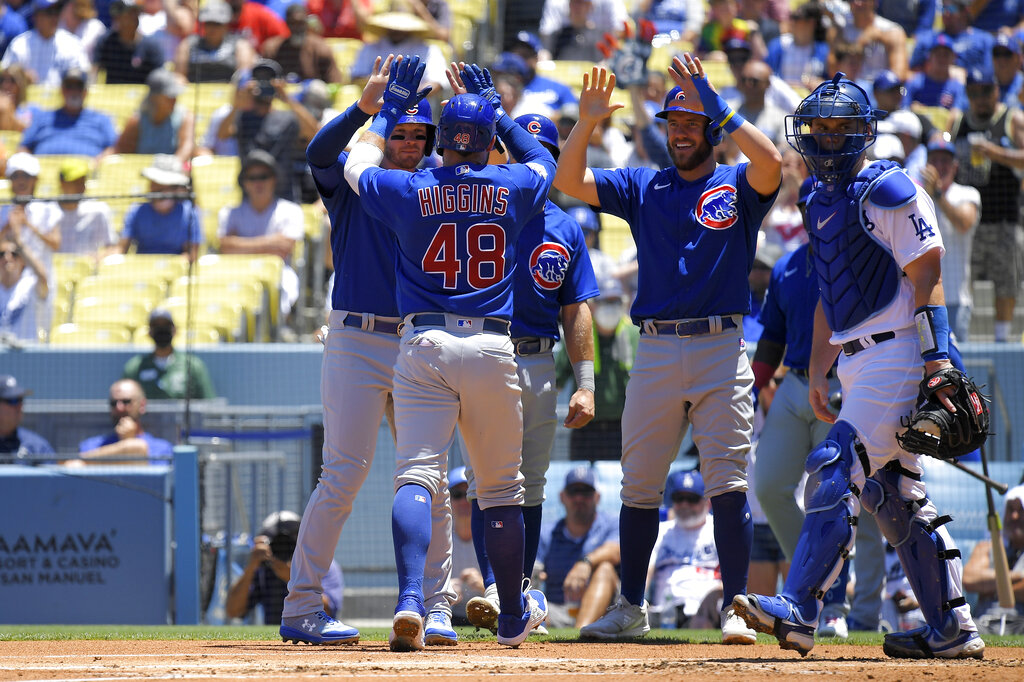 Entering Thursday’s matchup with the New York Mets (55-34), the Chicago Cubs (34-54) are on a six-game losing streak. The contest starts at 8:05 PM ET with the Mets listed as -140 favorites, while the are +119 underdogs who may be heading for a seventh straight defeat. Carlos Carrasco starts for New York while Keegan Thompson is Chicago’s starter for the contest.

Computer Predictions for Mets vs. Cubs

Our best bet is the Cubs on the moneyline at +119 after analyzing all of the key trends and stats for this matchup. Our computer projects the scoring will over the total of 8 runs.