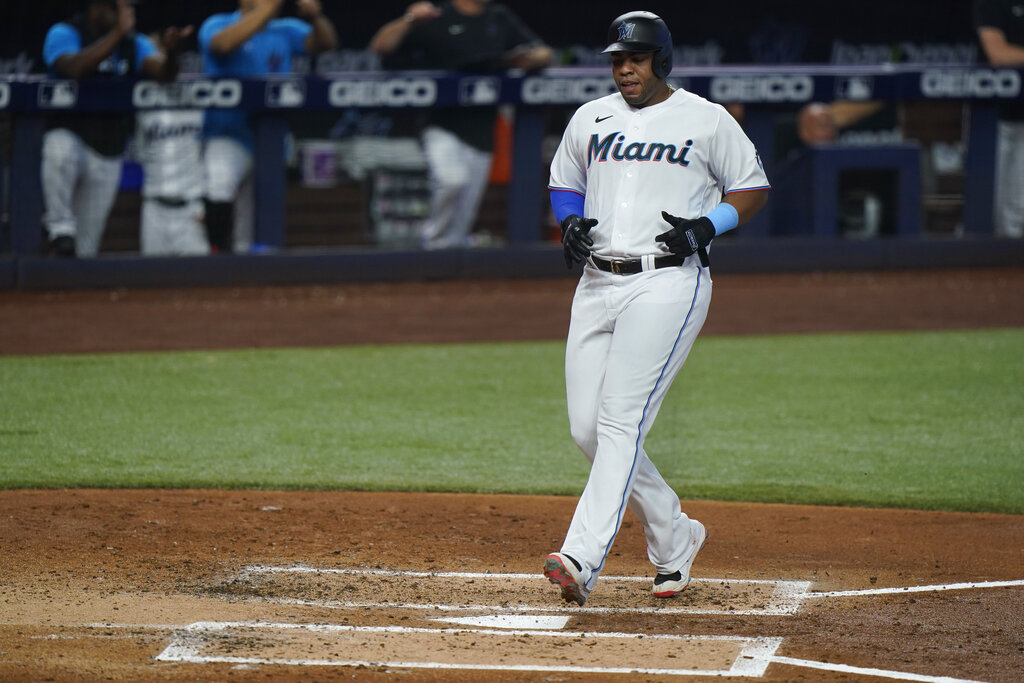 The New York Mets will look to pick up their 53rd win of the season when they take on the Miami Marlins (39-42) Friday. The game begins at 7:10 PM ET, with the Mets listed as -157 favorites on the moneyline. New York’s Chris Bassitt gets the start, and he’ll go against Miami’s Pablo Lopez.

Computer Predictions for Mets vs. Marlins

Our best bet is the Marlins on the moneyline at +135 after taking a look at all of the key stats and trends for this matchup. Our computer predicts the total score will under the total of 7.5 runs.