When Game Four of the Western Conference Semifinals ended Monday night, the outcome was not exactly a shocker. The Golden State Warriors had dominated the series (and the one before it). So it comes as no surprise that they dominated the Jazz Monday night and completed the sweep with a 26-point win, 121-95, in Salt Lake City.

Just like the other three games in the series, it was a complete snooze-fest. 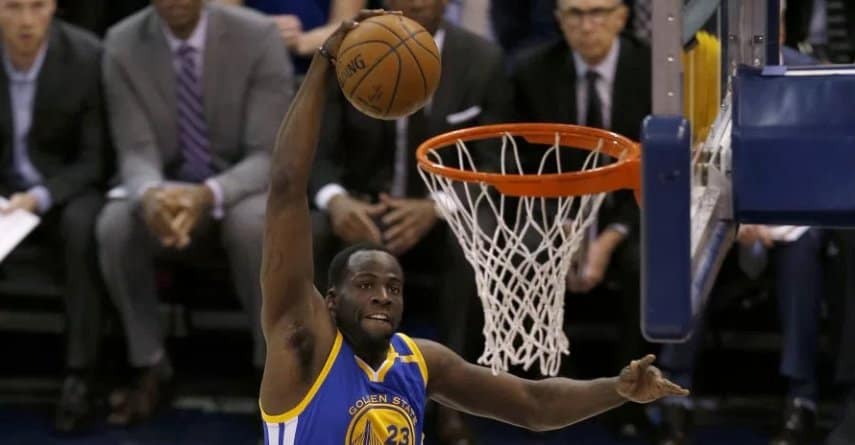 The Warriors made it apparent that they didn’t want to suffer through another night in Salt Lake City from the start. A 12-3 run to start the game turned into a 39-17 advantage after the first quarter. Utah woke up a bit in the second half (or Golden State took a nap) and narrowed the gap down to eight points, 60-52, at the half.

But then it was all downhill from there.

The Jazz briefly made the game interesting in the third quarter and closed the gap to six points. But by time the fourth quarter rolled around the Jazz were down by 14—and it wasn’t looking good. When the final buzzer sounded, the Warriors had earned a return trip to the Western Conference Finals with a 121-95 win.

“You have to be almost perfect every possession, or else they turn it into an 8-0, 9-0 run, 10-0 run,” Utah’s Gordon Hayward said after the game. “So, you can’t have mental lapses against a team like this.”

Hayward’s comment brings up a very interesting point. To beat a team that is playing as well as the Warriors are right now—even when they play poorly—takes a lot of mental fortitude. Is there a team in the NBA that has enough mental strength to take down the Warriors—or at least make a best of seven series interesting?

Many will point to the Cleveland Cavaliers beating the Warriors in the Finals last season as proof Golden State isn’t as mentally strong as they may seem. But Steph Curry was not 100 percent throughout the series, and the Warriors did not have a scoring threat as they do now in Kevin Durant.

Plus, the Cavaliers have not been playing the best defense this season. Yes, it has been better during the postseason, but, like the Warriors, they haven’t exactly been tested either. 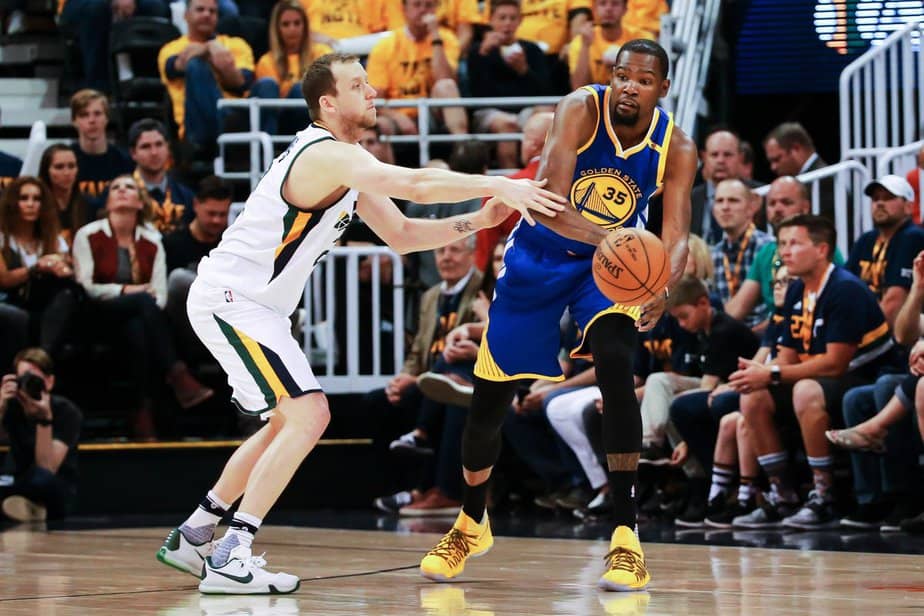 Washington could make it interesting. It takes a lot of mental fortitude to be able to battle back from a two-game deficit and tie a series—or win one. But the question with them would be whether they have the talent to even get by Cleveland. The Cavs won the regular season series, 2-1, but neither win was a blowout.

Boston is all about Isaiah Thomas, and while he does make games interesting, he is not going to be enough to get the Celtics by Washington.

That leaves the San Antonio Spurs and Houston Rockets. Houston can run with the Warriors, but the Rockets are also prone to going cold for long stretches during a game. Against the Thunder, they could break out of it and get it together in time to win. But the Warriors are going to do much more damage than the Thunder did (thus making it harder to come back).

San Antonio is probably the best suited to make a run at the Warriors. When the Spurs are on their game, they can score with the best and keep their opponents from making too much headway. They are a rare team that can beat with offense and defense.

But—their offense can go cold, too. They tend to recover better than other teams, but the Spurs do have their moments of weakness. At the same time, they are well-suited to taking advantage of the Warriors when Golden State has its moments of weakness. If Steph Curry. Klay Thompson and Draymond Green all have an off-night from the floor the Spurs are not going to be beaten by Kevin Durant.

So—it appears that we may not see the best team in the land have a genuinely competitive series until the Conference Finals or the NBA Finals.

That has to be bad for the league, right? Fans of the teams playing are going to watch, but the rest of the NBA-loving free world will find it harder to remain engaged when the games look more like preseason scrimmages than playoff battles between the league’s best teams. That can’t be good for the game.

Golden State acquired the talent, figured out how to make the chemistry work, and are due their just reward–NBA titles. But the lack of competitiveness during a time of year when every game should be competitive should concern the league. People will lose interest. When the numbers start to prove that, advertisers will lose interest as well.

Advertisers will still want to do business with the networks broadcasting games, but they may not be as eager to pay top dollar.