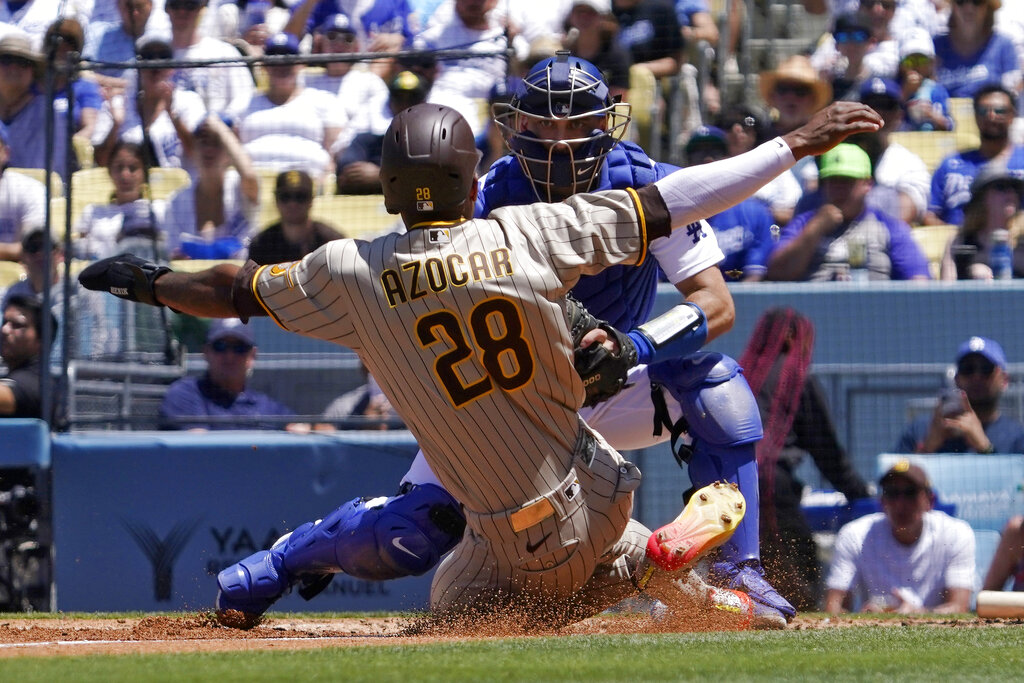 The Seattle Mariners (39-42) enter Monday’s matchup with the San Diego Padres (47-34) following their 3-1 series victory over the Athletics. The Padres, coming off of a series loss against the Dodgers, are listed as -179 favorites for Game 1. The series begins at PETCO Park, starting at 6:40 PM ET. Sean Manaea takes the mound for San Diego while Chris Flexen is Seattle’s starter for the contest.

Computer Predictions for Padres vs. Mariners

After taking a look at all of the key stats and trends for this matchup, our best bet is the Mariners on the moneyline at +153. Our computer prediction sees the scoring going under the total of 8 runs.