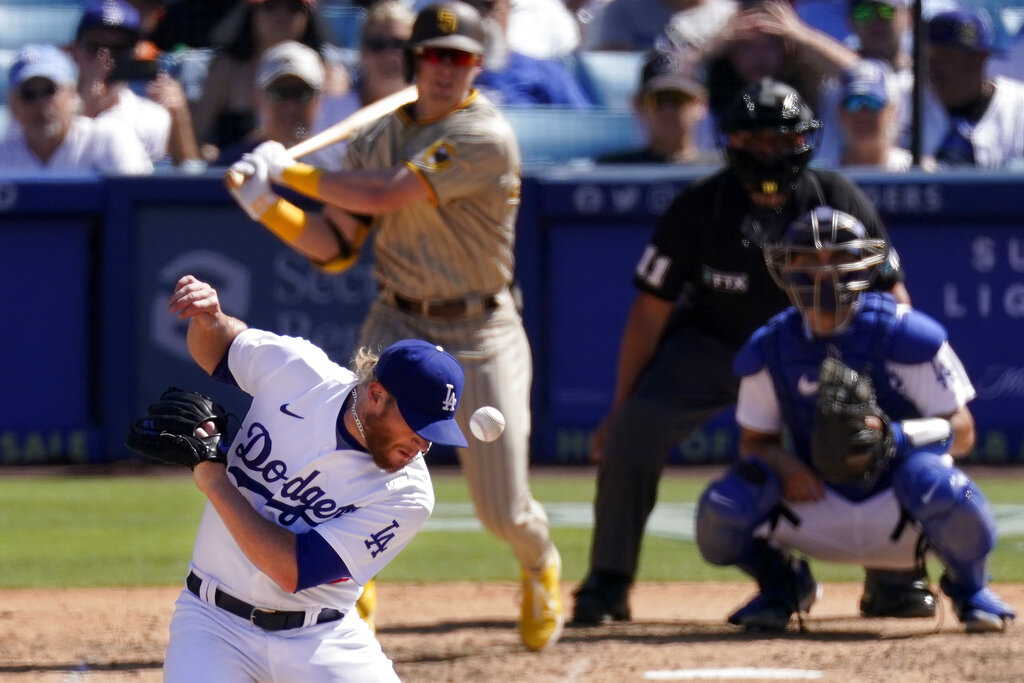 An NL West matchup Monday features the second-place San Diego Padres (49-38) visiting the fifth-place Colorado Rockies (38-48). The Padres (-145) are listed as favorites for the game, which gets underway at 8:40 PM ET from Coors Field. San Diego’s Sean Manaea gets the start, and he’ll go against Colorado’s Jose Urena.

Computer Predictions for Padres vs. Rockies

Our best bet is the Rockies on the moneyline at +123 after looking at all of the key stats and trends for this matchup. Our computer projects the total score will over the total of 11.5 runs.