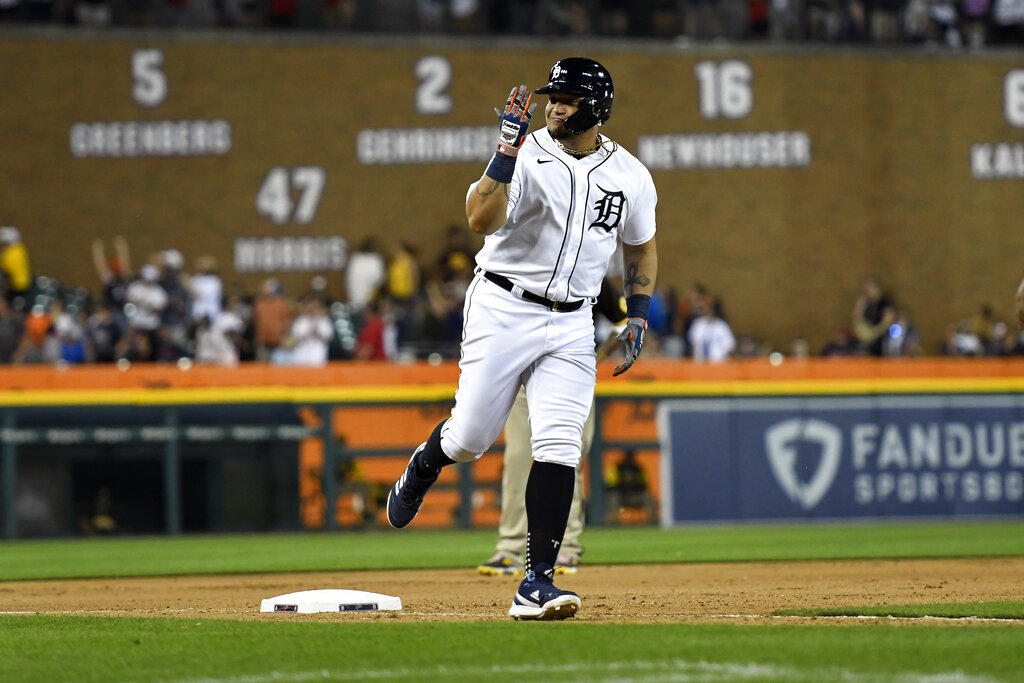 The Detroit Tigers (39-58) and Jeimer Candelario (2 HR in his last game) are underdogs (+169) on the moneyline for their matchup with the San Diego Padres (54-44) on Tuesday at 7:10 PM ET. San Diego’s Mike Clevinger and Detroit’s Garrett Hill have been named the starters for this contest.

Computer Predictions for Padres vs. Tigers

Our best bet is the Tigers on the moneyline at +169 after digging through all of the key statistics and trends for this matchup. Our computer projects the scoring will over the total of 8.5 runs.