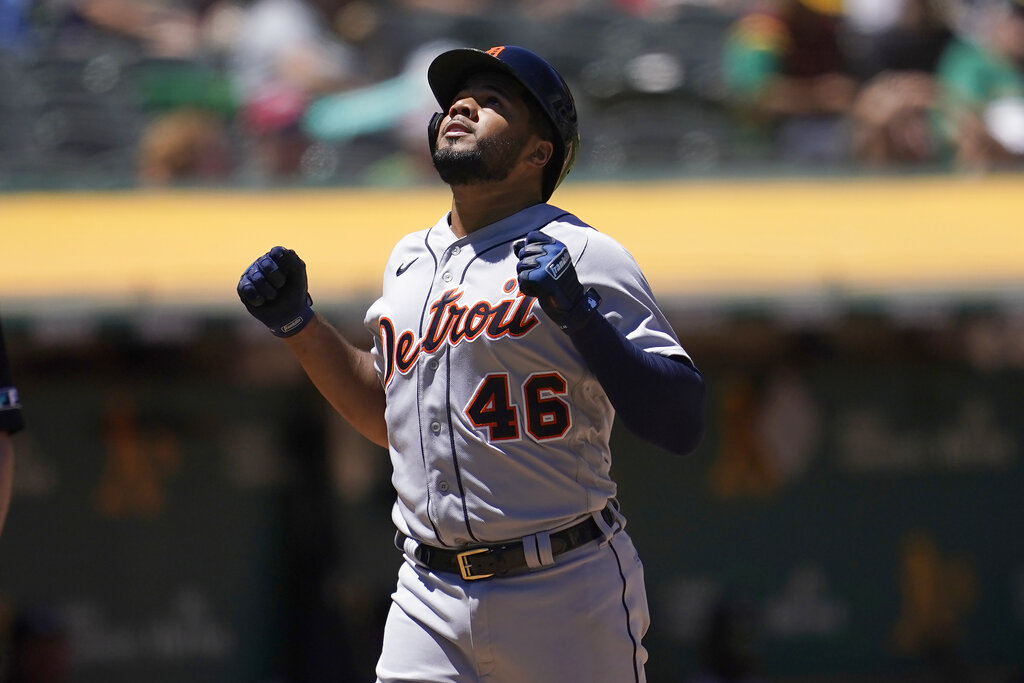 The San Diego Padres (55-44) are -136 favorites for their Wednesday matchup with the Detroit Tigers (39-59). Yu Darvish gets the ball for the Padres and will look to earn his 10th win of the campaign. San Diego’s Darvish and Detroit’s Tarik Skubal have been named the starters for this contest.

Computer Predictions for Padres vs. Tigers

We have the Tigers on the moneyline at +115 on the moneyline as our best bet in this game after analyzing all of the key statistics and trends for this matchup. Our computer picks see the scoring going over the total of 7.5 runs.