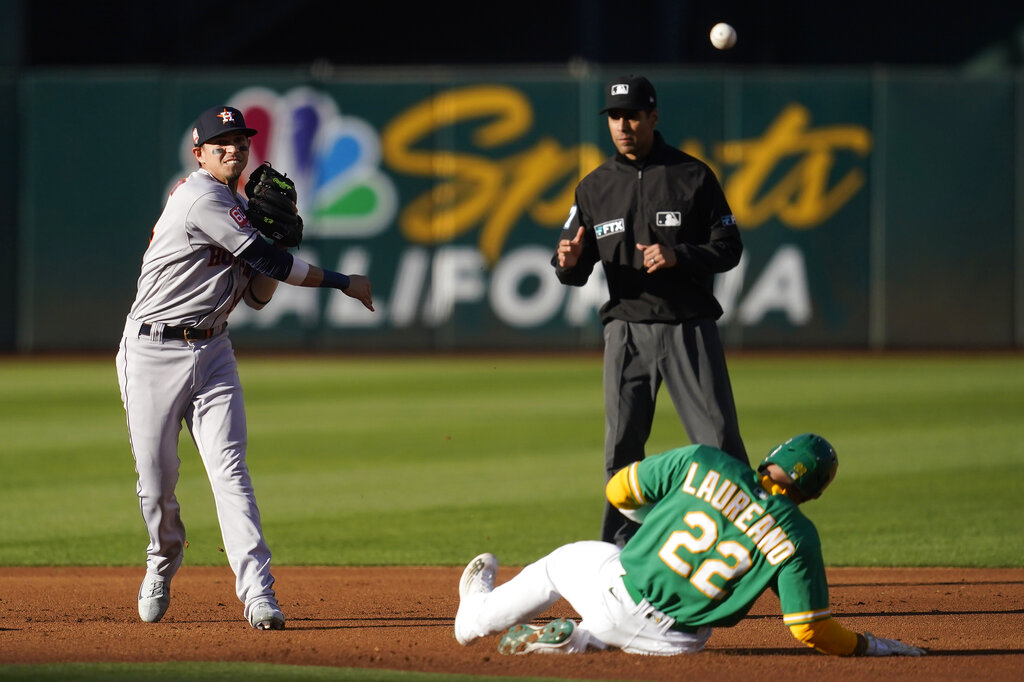 The Texas Rangers (39-44), led by Corey Seager on a three-game home run streak, are -171 favorites on the moneyline to defeat the Oakland Athletics (29-58). First pitch is set for 8:05 PM ET Monday, live from Globe Life Field. Texas’ Spencer Howard gets the start, and he’ll go against Oakland’s Adrian Martinez.

Computer Predictions for Rangers vs. Athletics

After taking a look at all of the key trends and statistics for this matchup, our best bet is the Athletics on the moneyline at +145. Our computer picks see the scoring going over the total of 9 runs.