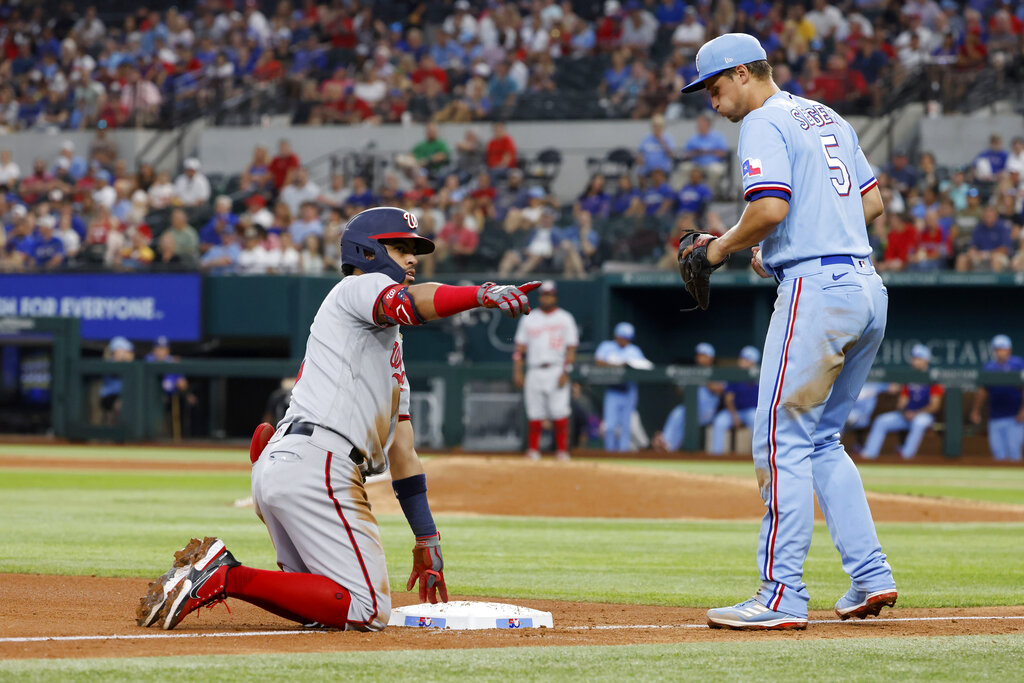 Led by Corey Seager (two-game homer streak), the Texas Rangers (39-43) are favorites versus the Minnesota Twins (47-40) Sunday at 2:35 PM ET. Sportsbooks have named the Rangers as -119 favorites for the game. Texas’ Dane Dunning and Minnesota’s Dylan Bundy have been named the starters for this contest.

Computer Predictions for Rangers vs. Twins

After digging through all of the key trends and statistics for this matchup, our best bet is the Twins on the moneyline at +101. Our computer picks see the scoring going over the total of 8.5 runs.