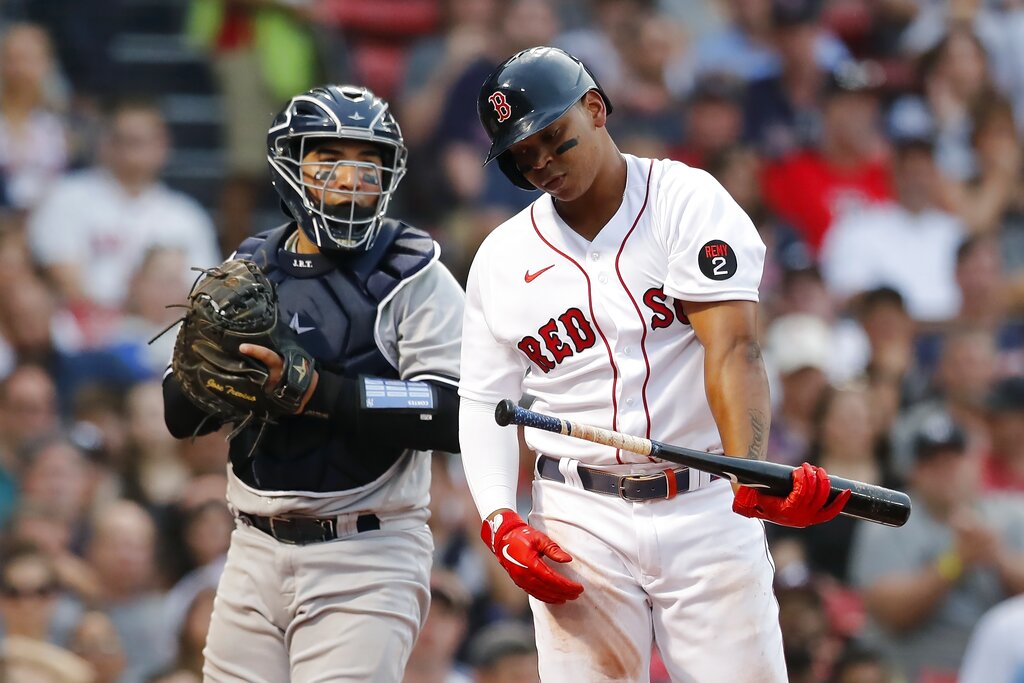 The Tampa Bay Rays (47-40) will play the Boston Red Sox (47-41) on Wednesday at 7:10 PM ET. Xander Bogaerts will be looking for his 98th hit of the season for the underdog Red Sox (+148) when the game gets underway at Tropicana Field. Shane McClanahan will get the ball for Tampa Bay while Boston counter with Josh Winckowski.

Our best bet is the Red Sox on the moneyline at +148 after analyzing all of the key trends and statistics for this matchup. Our computer projects the scoring will over the total of 7 runs.