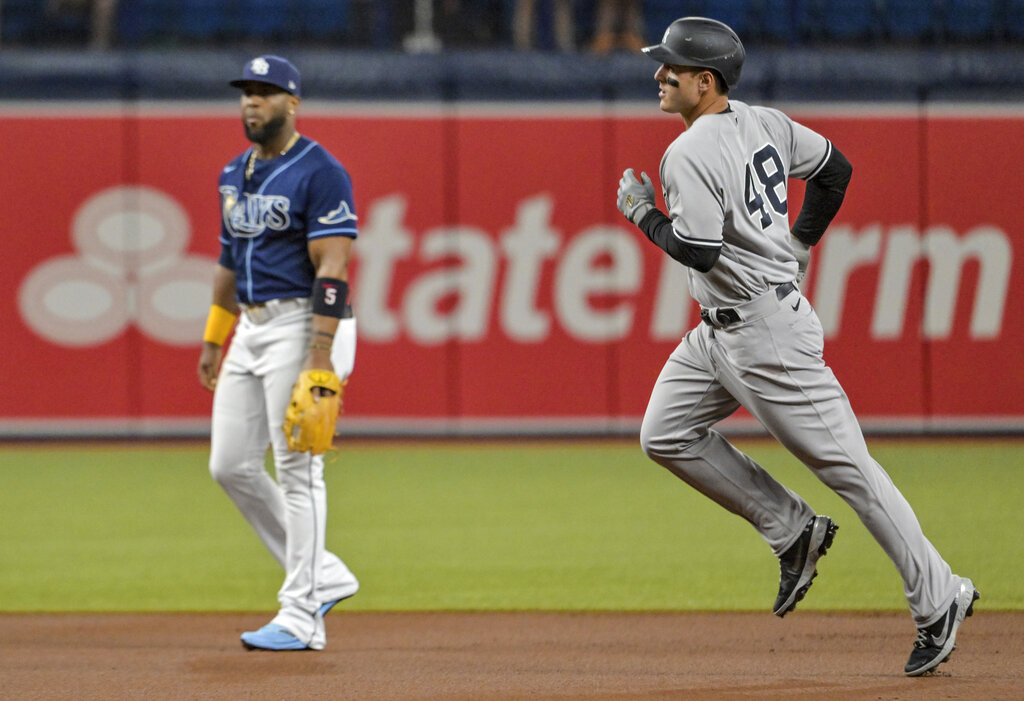 Xander Bogaerts is on the brink of his 100th hit of the season for the Boston Red Sox (47-42) as they get set to take on the Tampa Bay Rays (48-40) on Thursday. The Red Sox enter the matchup as +110 underdogs on the moneyline, and action gets underway from Tropicana Field at 7:10 PM ET. Drew Rasmussen starts for Tampa Bay while Kutter Crawford is Boston’s starter for the contest.

After digging through all of the key stats and trends for this matchup, our best bet is the Red Sox on the moneyline at +110. Our computer picks see the scoring going over the total of 7.5 runs.