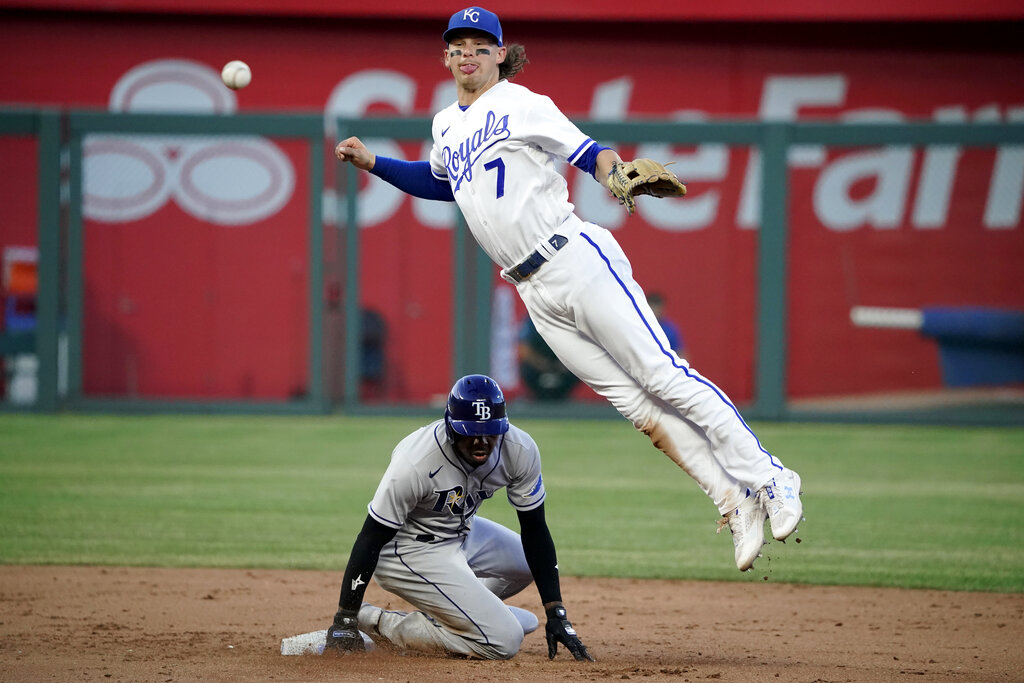 The Tampa Bay Rays (52-42) visit the Kansas City Royals (37-57) Sunday to close out a three-game series. The Rays are favored (-146) to win the rubber match, which starts at 2:10 PM ET from Kauffman Stadium. Jeffrey Springs takes the mound for Tampa Bay while Kris Bubic is Kansas City’s starter for the contest.

Computer Predictions for Rays vs. Royals

We have the Royals on the moneyline at +124 on the moneyline as our best bet in this contest after looking at all of the key stats and trends for this matchup. Our computer picks see the scoring going over the total of 9 runs.