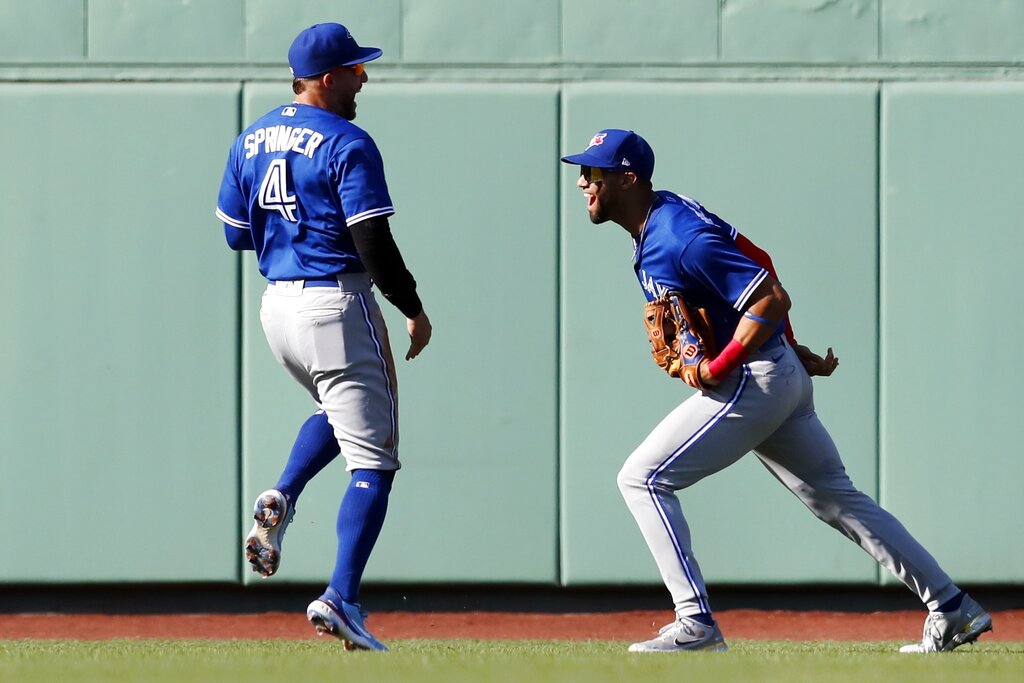 The Cleveland Guardians (48-46) are -106 underdogs for their meeting with the Boston Red Sox (48-48) on Monday at 7:10 PM ET. Jose Ramirez has 99 hits on the season and will hope to hit his milestone 100th once the game begins at Fenway Park. Boston’s Nick Pivetta gets the start, and he’ll go against Cleveland’s Zach Plesac.

Our best bet is the Guardians on the moneyline at -106 after analyzing all of the key stats and trends for this matchup. Our computer projects the total score will under the total of 9.5 runs.