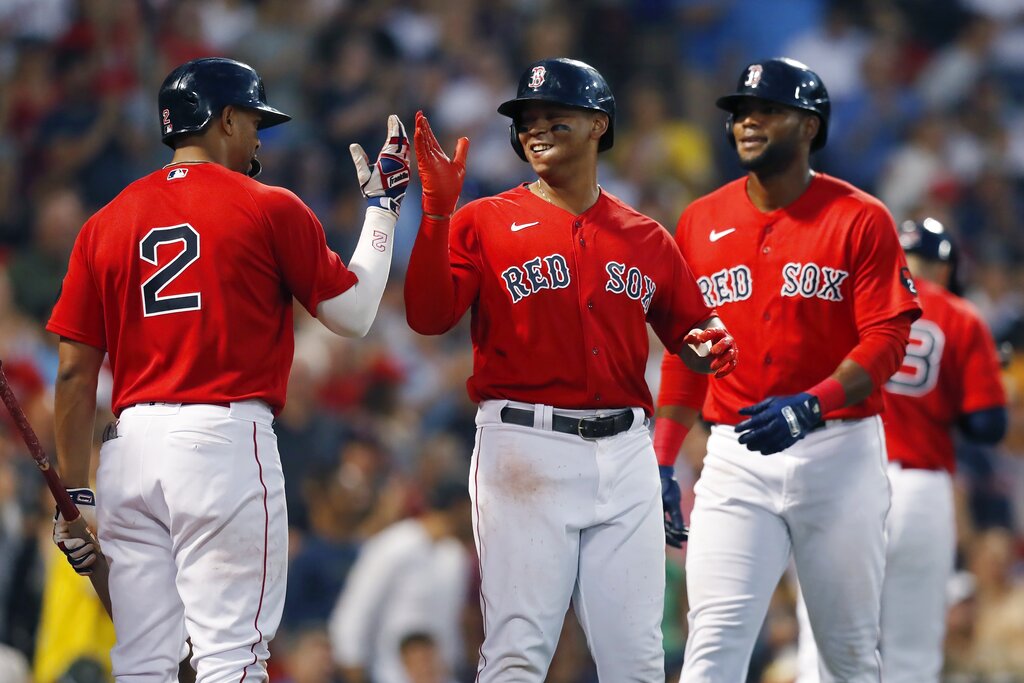 Alex Verdugo (14 games) and Yandy Diaz (10 games) will look to add one more to their lengthy hitting streaks when the Boston Red Sox (45-36) and Tampa Bay Rays (44-37) meet Wednesday at 7:10 PM ET, live from Fenway Park. Verdugo and the Red Sox are favored with -135 odds on the moneyline. Brayan Bello will get the ball for Boston while Tampa Bay counter with Corey Kluber.

After analyzing all of the key trends and stats for this matchup, our best bet is the Rays on the moneyline at +114. Our computer prediction sees the scoring going under the total of 9 runs.