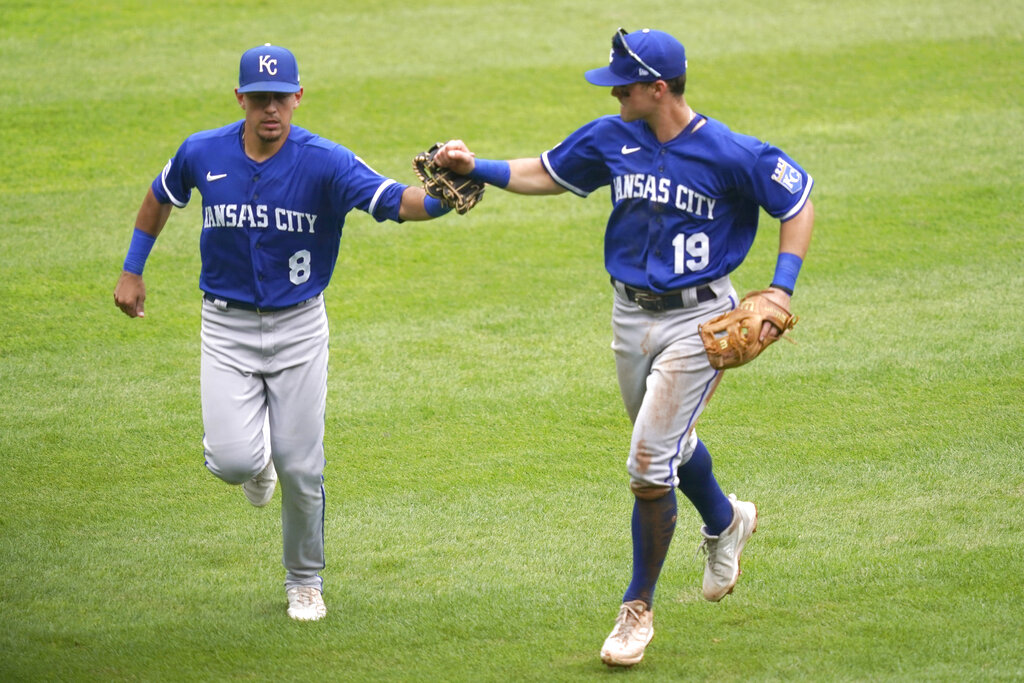 The Boston Red Sox (53-54) will meet the Kansas City Royals (42-64) on Friday at 8:10 PM ET. J.D. Martinez will be looking for his 100th hit of the season for the favored Red Sox (-114) when the game gets underway at Kauffman Stadium. Boston’s Josh Winckowski gets the start, and he’ll go against Kansas City’s Zack Greinke.

We have the Royals on the moneyline at -106 on the moneyline as our best bet in this game after analyzing all of the key trends and stats for this matchup. Our computer picks see the scoring going over the total of 9 runs.