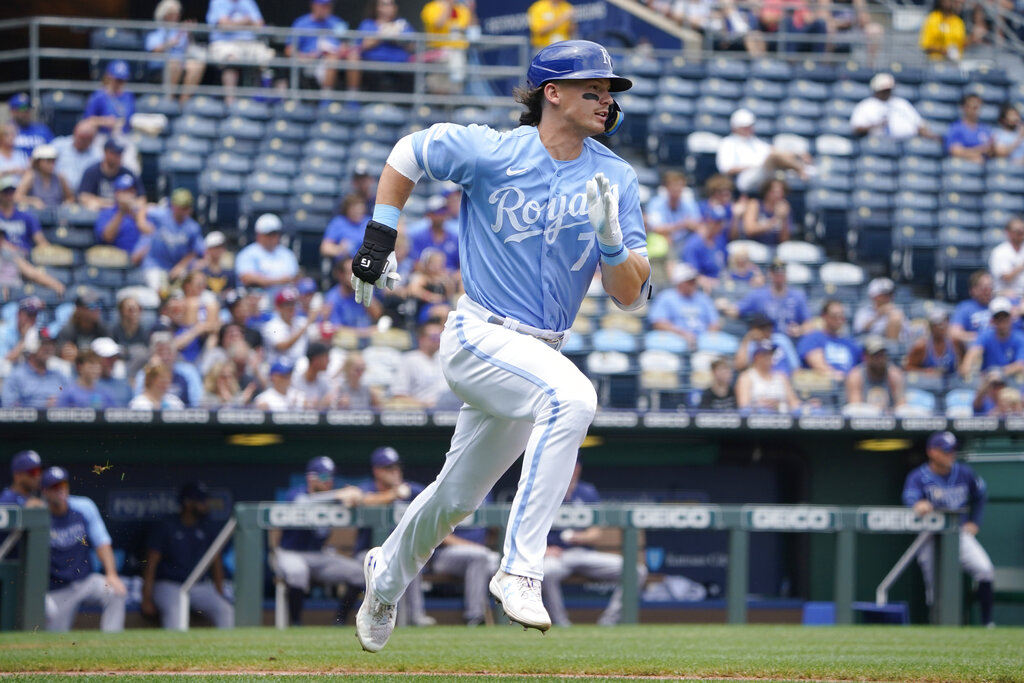 The Kansas City Royals (39-57) roll into Tuesday’s matchup with the Los Angeles Angels (40-56) looking to extend a three-game winning streak. The contest starts at 8:10 PM ET with the Royals listed as -122 favorites on the moneyline. Angel Zerpa gets the starting nod for Kansas City while Jose Suarez is Los Angeles’ starter for the contest.

Computer Predictions for Royals vs. Angels

Our best bet is the Angels on the moneyline at +103 after looking at all of the key stats and trends for this matchup. Our computer predicts the total score will over the total of 8 runs.