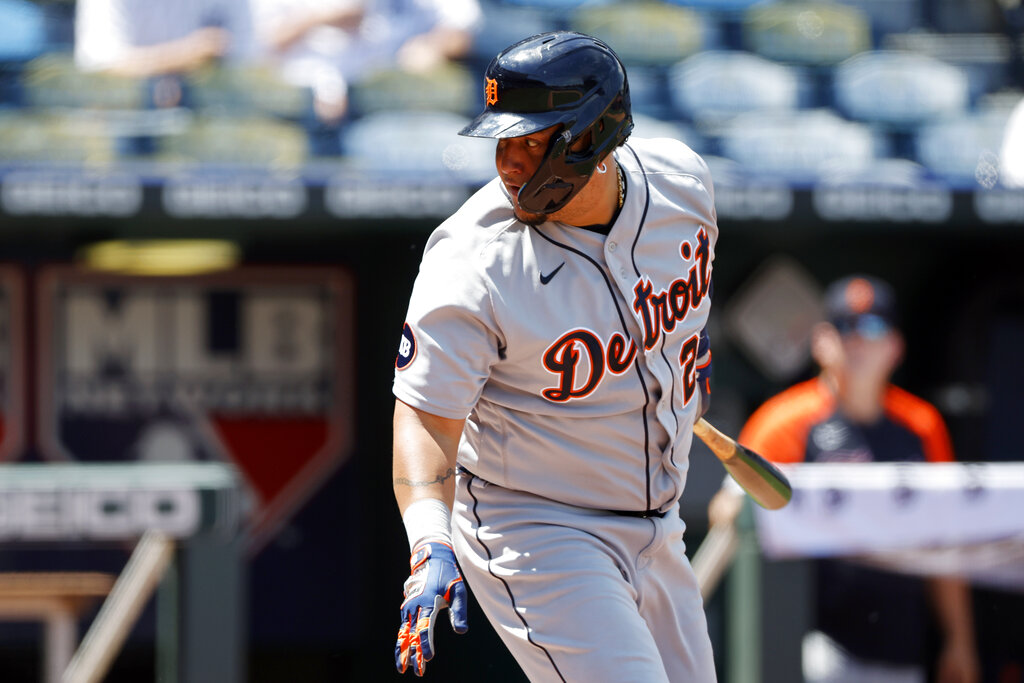 The Kansas City Royals (33-52) are -135 favorites when they play the Detroit Tigers (36-50) on Monday at 8:10 PM ET. Andrew Benintendi has 98 hits on the season and will hope to hit his milestone 100th once the game begins at Kauffman Stadium. Kansas City’s Daniel Lynch gets the start, and he’ll go against Detroit’s Alex Faedo.

Computer Predictions for Royals vs. Tigers

After digging through all of the key trends and stats for this matchup, our best bet is the Tigers on the moneyline at +115. Our computer picks see the scoring going over the total of 9 runs.