The President of the United States is a pretty powerful person. While he may not always get his way with his fellow politicians, historically, if the President makes a request of you, it is not actually a request. He may treat it is as such, but if there is one thing that just isn’t done it’s turning down the President.

Unless your name is Tim Duncan. 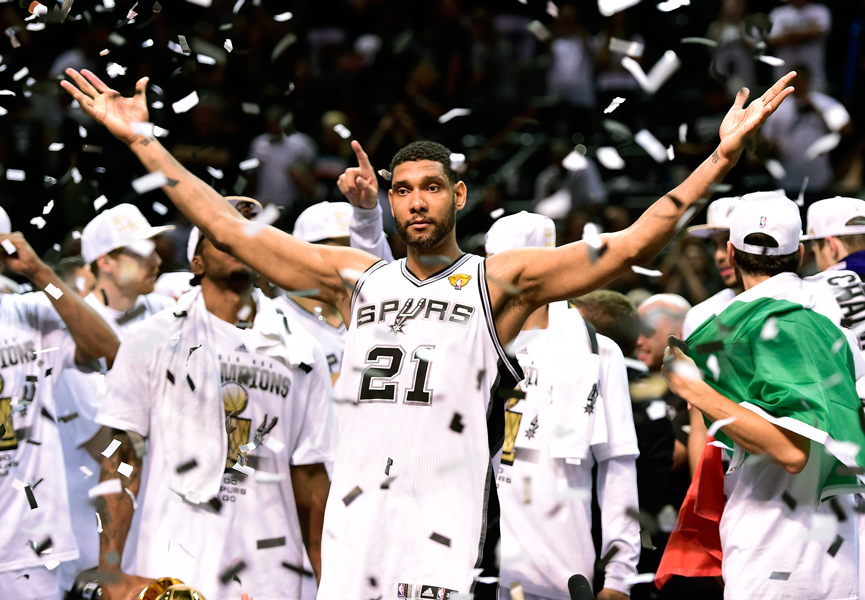 The former NBA superstar has never been about living the celebrity life. He maintained a low-key public persona throughout his entire career. You would think that during his 19 seasons in the NBA, at least one intrepid reporter would have found something salacious on the Big Fundamental. But it didn’t happen because nothing of that nature existed.

Even his divorce didn’t garner a ton of attention. Other players would have been dragged through the mud and on TMZ every other day, but not Duncan.

Duncan never let the money and fame change or alter who he is—a down-to-earth, good-natured guy. Some may call him boring, but it doesn’t bother him. He is who he is and could care less if people think he should be rubbing elbows with Instagram models and doing shots with the Kardashians.

So when President Obama invited him to attend the Olympics in Rio, it should come as no surprise that he said no. For some, declining the invite would be a political statement, but not Duncan. His reason for saying no was much more straightforward. Bruce Bowen talked about it recently with Sports Illustrated:

“Tim, his legacy is always going to be more of the foundation guy in San Antonio and a guy that wasn’t ever concerned with the limelight,” Bowen said, “but more importantly concerned with others, making sure that they could really reach the most out of their potential.

“It’s not often you find individuals like that. And it’s funny that he was offered an opportunity to fly here with the President of the United States, and he discussed it with me, and I’m like, ‘You’re going, right?’ He was like, ‘You know I’m not about that stuff.’ Even that moment where you’d say, ‘I sure would like to be a part of that,’ it doesn’t happen with Tim because he’s not concerned with that stuff.”

It is not unusual to see a player all over the place once they retire. For those guys, it is like they have to remind people that they are still alive, so they take whatever chances they get to remain relevant in the public consciousness.  But Tim Duncan has never cared for being in the public consciousness so why would he do anything to stay in it.

Easy—he wouldn’t. He didn’t make a spectacle out of his retirement from the NBA, so there is no reason to think he would step back in the limelight just because someone asked him to–even if that someone happens to be the President of the United States.